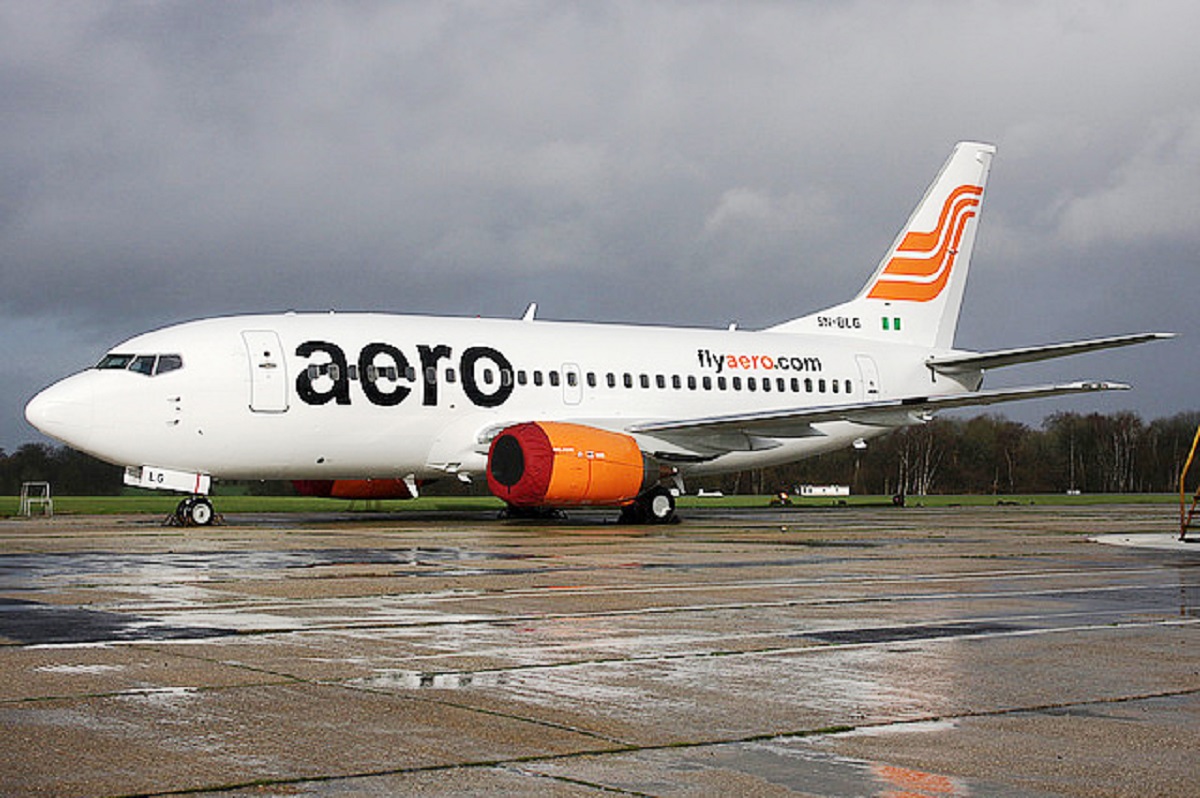 The aircraft owned by UMZA Air which will be operated by Aero Contractors under a joint venture agreement between both parties, arrived today at the Nnamdi Azikwe International Airport, Abuja.

Umza Xpress (Umza Aviation Services) is a new airline based in Nigeria. The new aircraft purchased by the owner of Umza Farms, Mohammed Abubakar, would further boost the airline move to resume operations in the country.

Vanguard gathered that the Dash 8 aircraft is one of the most fuel efficient and modern aircraft in the market and has a capacity of 74 seats.

The second aircraft according to the company is due to be delivered in a couple of days.

It would be recalled that the airline had on July 20, 2022, suspended its flight operations due to the challenging operating environment it faced daily.

However, while commenting on the delivery, Aero Contractors, Managing Director, Capt. Abdullahi Mahmood said: “We are pleased to inform our customers and stakeholders of the delivery of this aircraft under a joint venture agreement with UMZA Air

“We missed our customers over the last few weeks and we are eager to offer our services to our highly esteemed passengers.

“Once we are ready to commence operation we shall officially inform the Nigerian Civil Aviation Authority (NCAA).

“We shall announce our resumption of services with a new schedule soon once we are ready.”

On his part, Abubakar noted that the company is diversifying into the aviation business despite the troubling situation.

He said: “Some people have to take the risk. So, we are taking the risk.

“This is not about benefits but what we can bring to the country. The issue of flight is no more a secret, the difficulties are there and everybody knows what is going on. For you to leave point A to B, sometimes, it takes you throughout the day for you to do that. Some people have to come to the sector to rescue the sector and to at least bring something to the people.

“Because of the prevailing time and issue of fuel and the rest, I think Q400, is the best for now because of the fuel efficiency.”