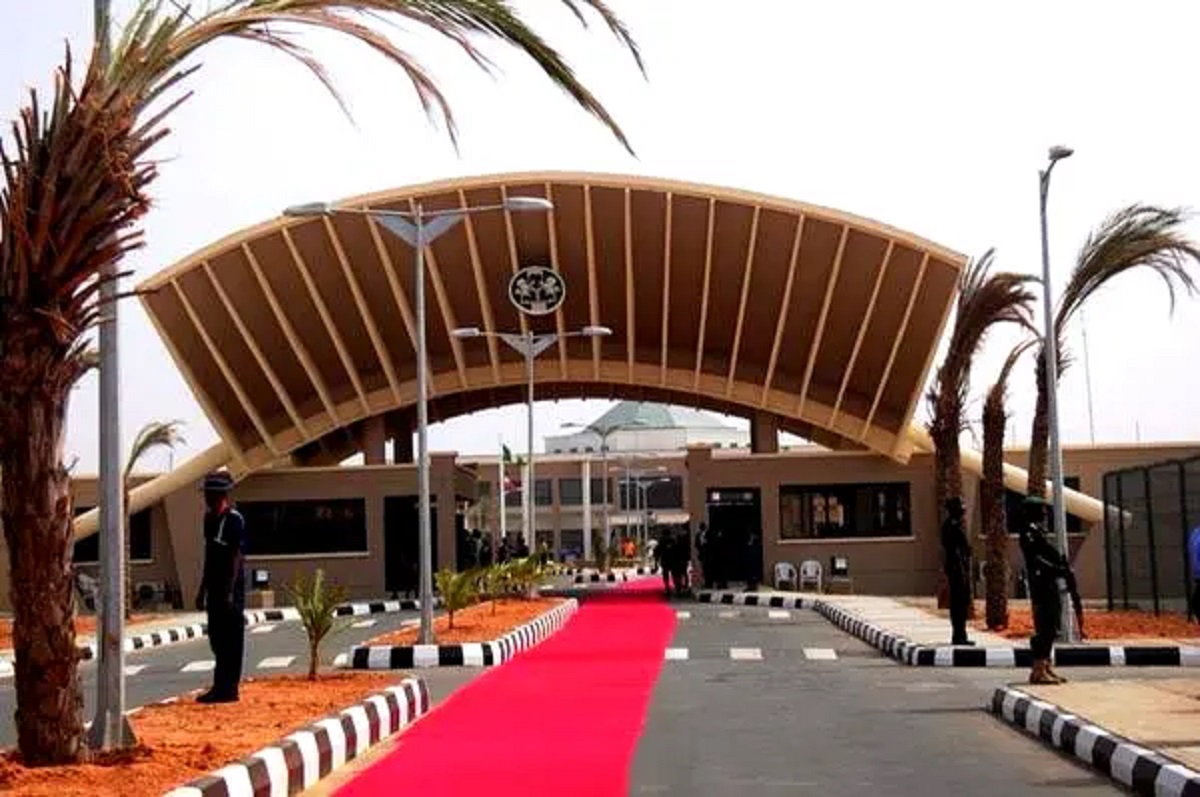 Thieves, for the second time this year, allegedly broke into the Katsina State government house and stole N31 million.

The robbery incident according to a credible source occured on Sunday, 31 July 2022 when unknown persons broke into the office of the Financial Controller of the Government House and took the money contained in a sack.

Vanguard learnt that in 2020, N16m was also stolen from the office of the Secretary to the Government of the State (SGS).

Two government officials at the SGS office and a security guard were arrested in connection with the theft.

According to the source, the robbery incident took place while the Financial Controller, Salisu Batsari, was still at the office.

“I didn’t see the CCTV footage but you know it’ll be part of what the police will request. But I heard that the footage revealed a man wearing a face mask getting into the office through a half-shut window,” he said.

The Director General to the Governor on New Media, Al Amin Isa, confirmed the theft to journalists but withheld the details of the stolen money.

However, Al Amin said the state government in conjunction with the police are already on top of the issue, noting that the culprits would be punished accordingly.

“When the first theft occurred, the government took measures to avert a reoccurrence but you know how cunning these people could be,” Al Amin said.

Vanguard further gathered from the source that those arrested in connection with the theft had since been released.

“When on Monday the State government found out about the theft, it quickly involved the police and an investigation was launched. The FC (financial controller) and some of his staff as well some security officers that were on duty on the fateful day were invited by the police for questioning,” the source said.

On why they were released, he said he was not aware since he was not part of the police investigations.