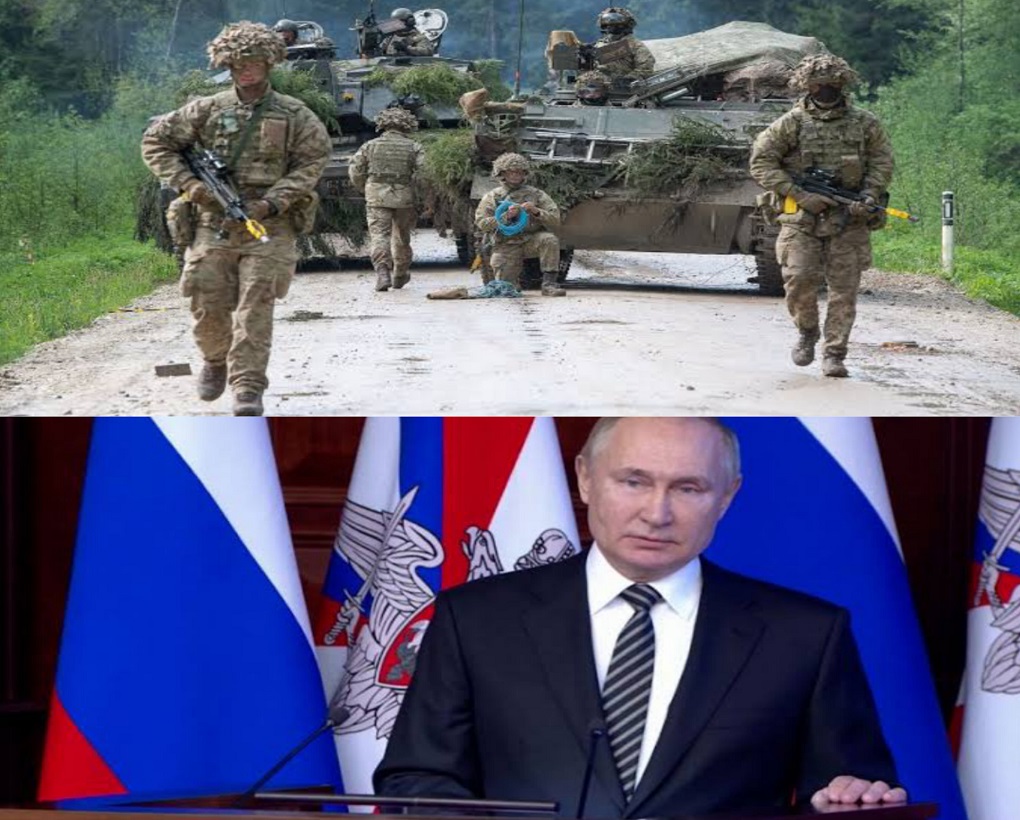 Transatlantic military alliance, NATO has stated its belief that Russia is not sincere about wanting peace negotiations with Ukraine.

Since Russia’s full-scale invasion of Ukraine began in February, NATO members have been providing consistent military assistance to Ukraine.

NATO founding member, US and UK have been the biggest contributors to Ukraine militarily and following Ukraine’s president, Volodimir Zelenskyy’s visit to the White House this week, Russian President Putin said on Thursday, December 22 that he wants the war to end.

Read Also: Have a Bumpa Festive Season with GOtv’s Line Up of Programmes

On Friday, speaking to the Financial Times, NATO Secretary General Jens Stoltenberg said the Kremlin’s “invitations to negotiations” only aim to buy Russia time to prepare for a new offensive against Ukraine.

“It was (Vladimir) Putin who started the war. He can end it today by getting out of Ukraine. Right now, he shows no signs that he is seeking real peace,” Stoltenberg said.

According to Stoltenberg, Russia shows “willingness to take large numbers of casualties,” conscripting more than 200,000 additional servicemen over the latest months and pursuing weapons from other authoritarian regimes such as Iran.

“Russia hopes to freeze the war to allow its forces to regroup, rearm and try to launch a renewed offensive,” he wrote.

He added that most wars end with peace talks, but “what happens at the negotiating table is inextricably linked with what happens on the battlefield,” thus, Western countries should continue supporting Ukraine.

“If Putin prevails in Ukraine, the message to Russia — and to other authoritarian regimes — will be that force will get them what they want… So it is in our own security interest to maintain our support for Ukraine this winter, and for as long as it takes,” emphasized Stoltenberg.