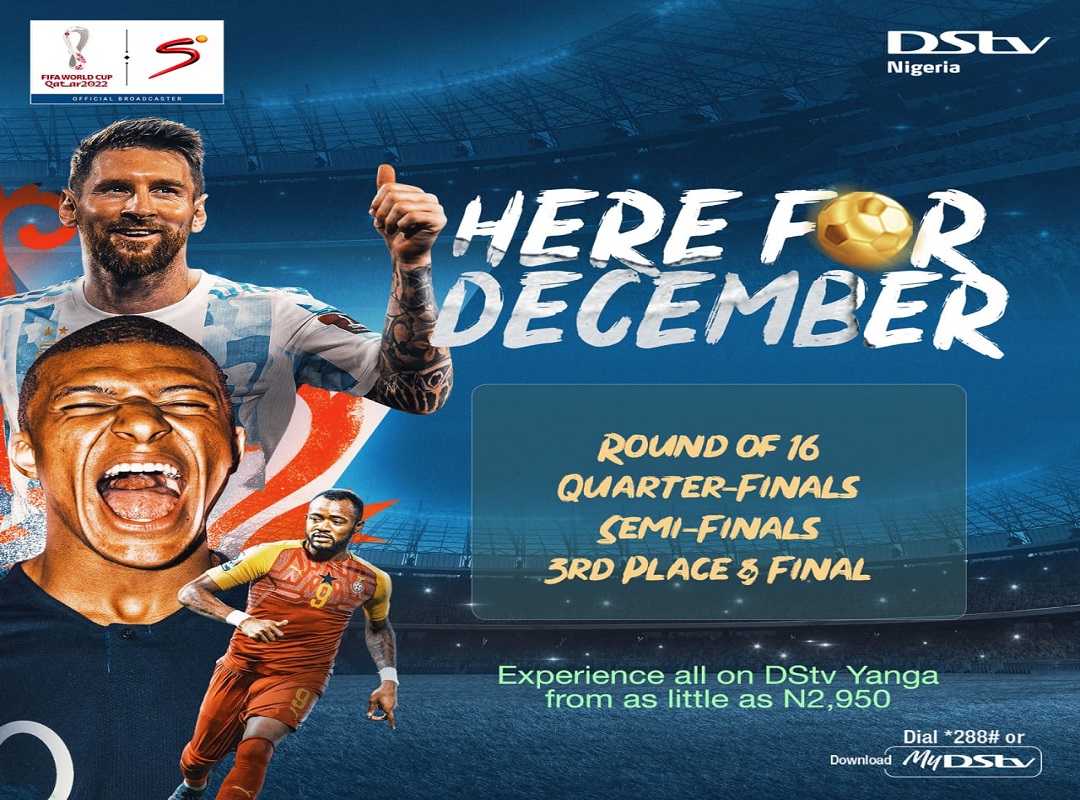 So far, the World Cup has been nothing short of spectacular, beating all expectations. When it kicked off on November 20, 2022, with a glamorous opening ceremony, one of the best in the 92-year history of the tournament, this was a signal of the excitement, the shock, and the iconic moments to follow.

Here are four reasons why this World Cup has become iconic; one for the history books:

However, the atmosphere didn’t change in the Al Bayt Stadium as the Qataris cheered their team on. It was their first World Cup, and no 2-0 defeat could not dim their joy.

Read Also: How African Teams Have Fared at the Qatar World Cup

In what can be considered one of the most historic moments in football history, the Saudi Arabian team pulled a dramatic 2-1 win against Messi – led Argentine team that shocked the world.

To allow fans who celebrated deep into Tuesday’s night after the match, Saudi Arabia, King Salman bin Abdulaziz, announced a snap public holiday. He also rewarded all football players with the latest edition of the Rolls Royce after the historic win.

An early lead from Germany on Wednesday, 23 November, 2022, wasn’t surprising as fans consider the team one of the favourites to win the tournament. But the Japanese team was about to shock the football world. Within 8 minutes in the second half, Japan netted two goals that caused fans in the Khalifa International Stadium to erupt into a mix of celebration and surprise.

Son of Liberian President scores for the US

The son of the Liberian President, Timothy Weah, lived his father’s dream when he scored for the US team on his World Cup debut against Wales.

A former footballer who played for PSG and AC Milian, President George Weah is the first African footballer to win the Ballon d’Or in 1995 but never achieved his dream of playing in the World Cup.

After the match, President Weah took his son to dinner to celebrate his World Cup debut and goal.

The best seat for every home is with SuperSport on DStv and GOtv! The live coverage is open to all DStv customers on Premium, Compact Plus, Compact, and Yanga and GOtv on Supa, Max and Jolli packages.