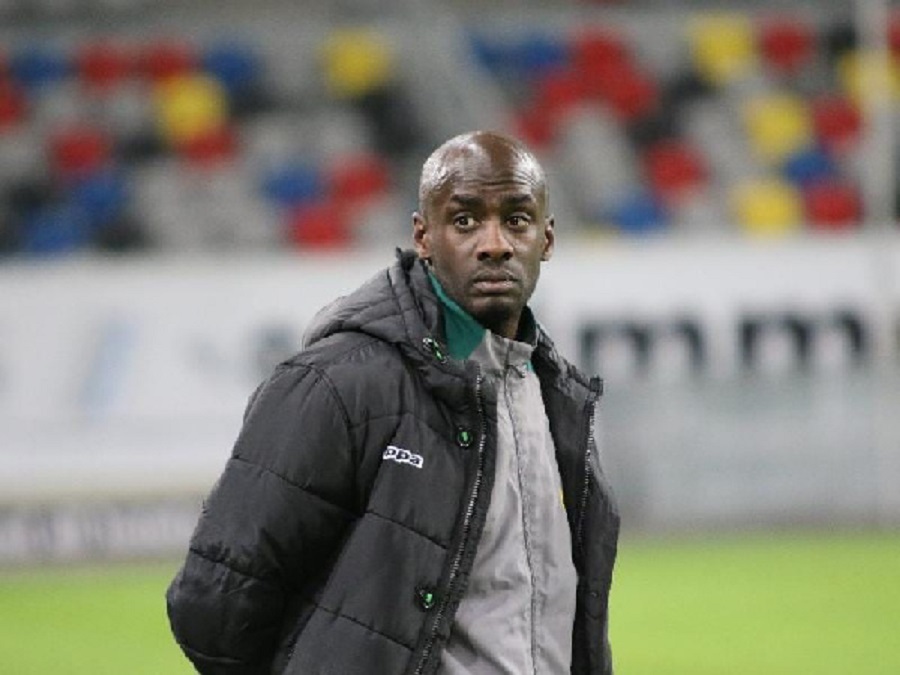 Otto Addo has resigned as Ghana’s coach following the Black Stars’ exit from the 2022 FIFA World Cup in Qatar.

The 47-year-old who took charge of the team in April is leaving after eight months as head coach of the Black Stars.

Addo was first named interim manager before Ghana’s World Cup playoff against Nigeria, supervising the team to make a comeback on the global stage.

Read Also: Ghana and Uruguay are out of the 2022 World Cup

The former Ghana international announced his resignation in a press conference after the match.

“I said before, it was clear I would stop after the World Cup. At the moment, me and my family see our future in Germany, I like my role at Dortmund,” the gaffer said.

Addo works as “talent coach” at the Bundesliga club, where he previously played.

“I said I would resign after the World Cup even if we were world champions,” he added.

Addo’s departure means Ghana must make a quick move to get a new coach in place before they continue their Africa Cup of Nations qualifying campaign in March.