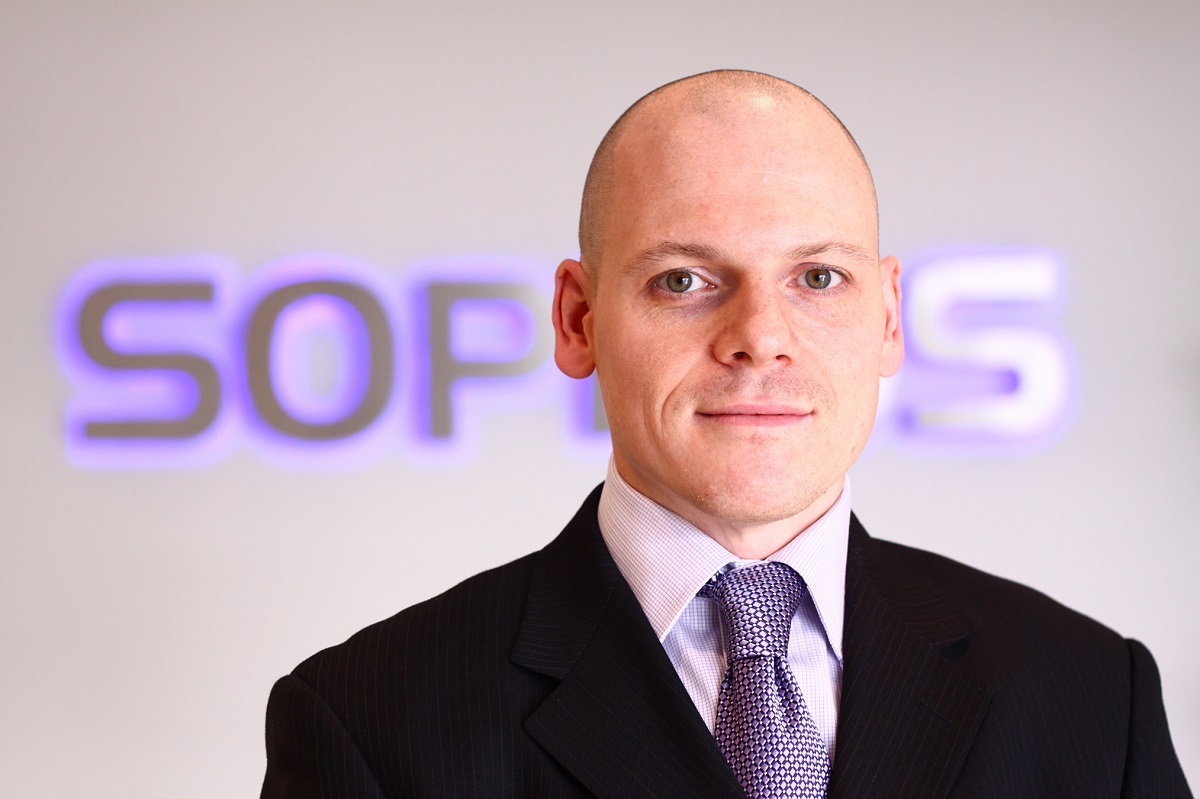 Sophos, a global leader in innovating and delivering cybersecurity as a service, on Thursday published findings of a new survey, “The Reality of SMB Cloud Security in 2022.”

What’s more, 65% of cloud users reported not having visibility of all resources and their configurations, and only 33% said their organization has the resources to continuously detect, investigate and remove threats in their IaaS infrastructure.

“It is imperative that security is prioritized as organizations continue to adopt cloud services. This includes implementing traditional threat-based protections, as well as risk-based mitigations.

“Unpatched vulnerabilities and misconfigured resources are both preventable mistakes and avoidable risks that make life easier for attackers.

“Most attackers are not unstoppable criminal masterminds, but rather opportunistic cyberthugs looking for an easy payday,” said John Shier, senior security advisor, Sophos.

“However, the survey also found that more advanced IaaS users are twice as likely to report a decrease in attack impact than beginners, suggesting the appropriate defense mechanisms can go a long way in deterring threat actors. For users who need help, we recommend security services that have the 24/7 experts who can detect and quickly respond to active attacks.”