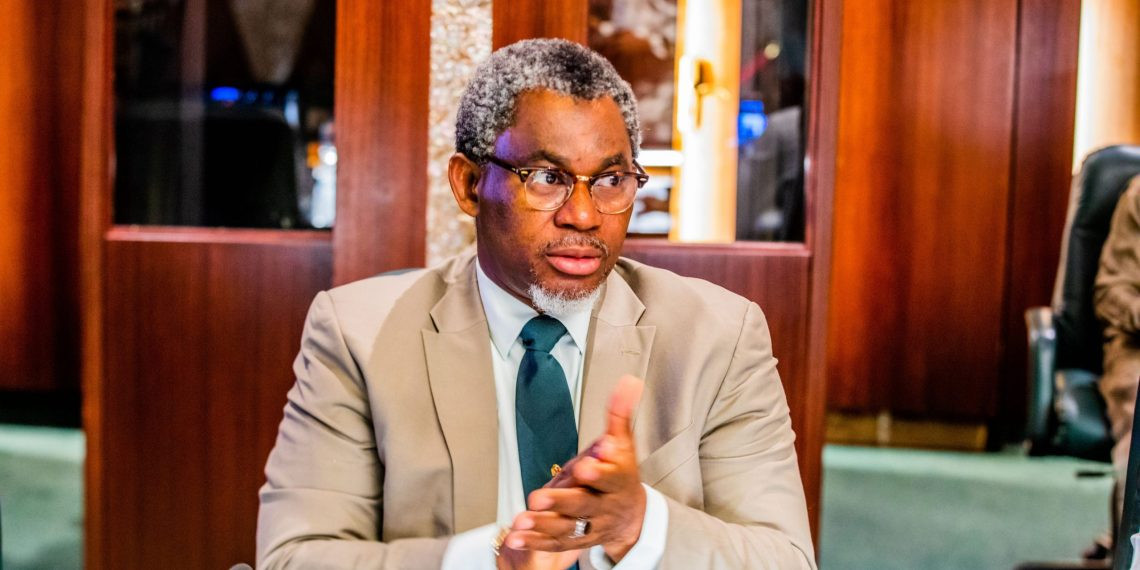 Mr Olamilekan Adegbite, Minister of Mines and Steel Development, has announced that Nigeria has begun the process of refining gold, gemstones and other mineral resources in the six geo-political regions of Nigeria.

Adegbite who noted that the country’s mineral resources will go a long way in creating jobs and wealth for Nigerians, further revealed that six plants are being set up in the various regions to process mineral resources deposited in those regions.

He said; ‘We have set out to do six regional projects and one of them is the gold souk in Kano, the North West region.

“Before now, our gold was being exported in its raw form for close to nothing to foreign counter for processing and we end up buying them expensively.

‘We have trained people who will make jewellery and they will be resident in the plant.”

Similar plants have been set up in the North East, Bauchi for processing kaolin, while in the North Central, Kogi State was chosen for the establishment of a gold smelting plant.

The six regional projects are at advanced stage of completion and would be commissioned soon.

In this article:Gold, Minister of Mines and Steel Development, Mr Olamilekan Adegbite