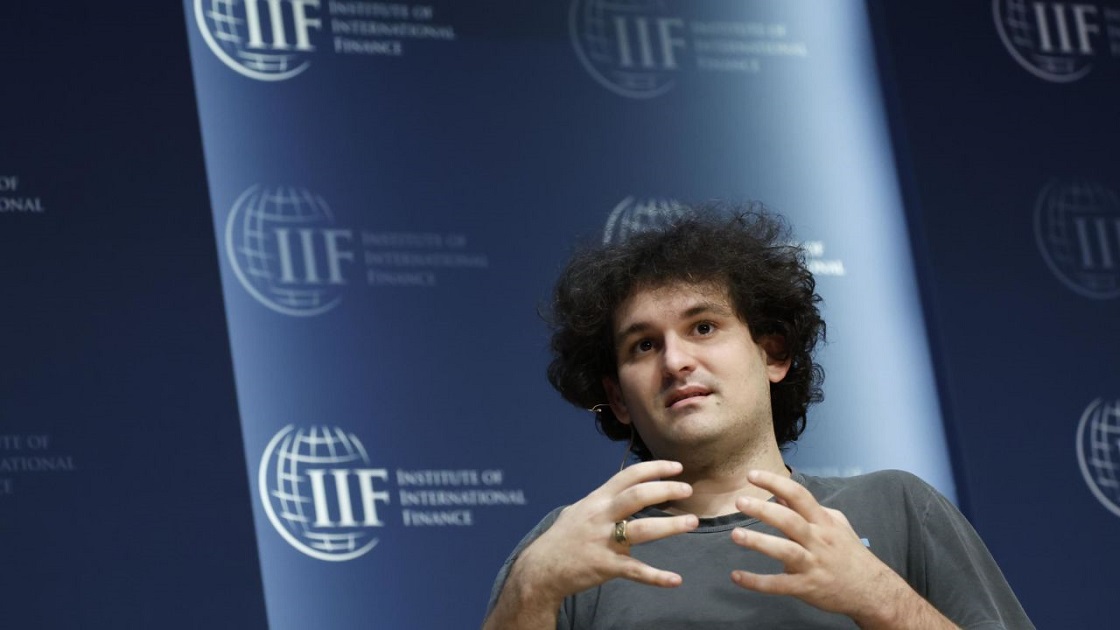 FTX recently valued at $32 billion dollars, has filed for Chapter 11 bankruptcy protection in the US. The filing in Delaware federal court on Friday 11th November, 2022 included the main FTX international exchange, FTX US a US crypto marketplace, Sam Bankman-Fried’s proprietary trading group Alameda Research and about 130 affiliated companies.

In this piece I try to dissect what went wrong at FTX, and discuss possible ramifications for the crypto industry.

Futures Exchange (brokerage and derivatives platform) OWNED and CONTROLLED by SBF. Revenue earned through customer transaction fees who trade and speculate on cryptocurrency futures and derivatives(day traders). The trading platform was called FTXPro.

–  Binance. A rival crypto Exchange OWNED & CONTROLLED by CZ. The Biggest cryptocurrency spot exchange in the world by volume.

–             SBF basically gave these customer deposits to AR as loans to be used for their trading activities and in return accepted FTT tokens (originally issued by FTX) as collateral for the loan.

–  A report then came out that pointed out that AR’s balance sheet was basically made up largely of FTT tokens issued by FTX.

– CZ (who once bought a stake in FTX but later divested because he had a bone to pick with SBF) upon getting wind of this development announced he would de-risk his entire $500M of FTT position.

–             Burning FTT would also lead to reducing its supply which further increases its price. This also made FTT behave somewhat like a company stock. But it wasn’t legally a stock.

$3.7bn worth of “unlocked FTT” and its other biggest asset was

$2.2bn worth of FTT that were pledged as collateral. Basically nearly half of AR’s balance sheet was made up of FTT tokens – an asset created by FTX.

Relationship Between FTX and AR

–  It was later gathered that FTT token’s price was being propped up by AR. Not only that, AR was further using FTT it got issued by FTX as collateral to the same FTX to fund its own operations.

– It was bad enough that AR carried a lot of illiquid assets on their books (FTT), it became even worse when FTX started giving a huge portion of their customer funds to AR as loans which were collateralised and secured by the very same FTT tokens issued by FTX.

–  Remember that FTX issued FTT tokens in the first place. So, they were getting back what they issued as collateral. Like plugging an extension plug into itself. Simply means if the price of FTT went down, FTX would be seriously impacted.

through that FTX didn’t have enough crypto on hand to honour all customer withdrawals, customers started demanding for their funds and FTX started having liquidity issues as there wasn’t enough reserve on hand to meet up with customer’s withdrawals.

they had on other exchanges to send to FTX. This served to further confirm that FTX was really facing a liquidity crisis.

settlement when CZ divested from FTX in 2021.

of low liquidity it further crashed the price. AR and FTX also started selling off the other crypto assets they held to prevent FTX from collapsing.

This caused other cryptocurrency prices to tank. A ripple effect.

This served to further confirm that FTX was indeed neck deep in trouble.

FTX had failed their process of corporate due diligence.

Naturally people will be more skeptical of crypto but this, in fact isn’t crypto problem.

This was caused by a few self- absorbed, irresponsible and incompetent individuals like SBF and CE running centralised entities engaging in blackbox-like business practices, mis-using customer funds to run opaque financial institutions under a cloak of invincibility with no oversight regulation.

These guys basically ran a huge fraudulent operation which could have gone undetected for a long time.

The system needs sanitization. Some regulation needs to be enforced to bring a semblance of order to the industry.

A lot of Nigerians lost money in this debacle and I truly sympathize with you if you did. These are truly extraordinary times.

At the end of the day nothing is wrong with crypto. It’s just a medium and a tool in the hands of nefarious individuals. Going forward though, always remember: Not your keys. Not your coins.

I round off with these words from CZ