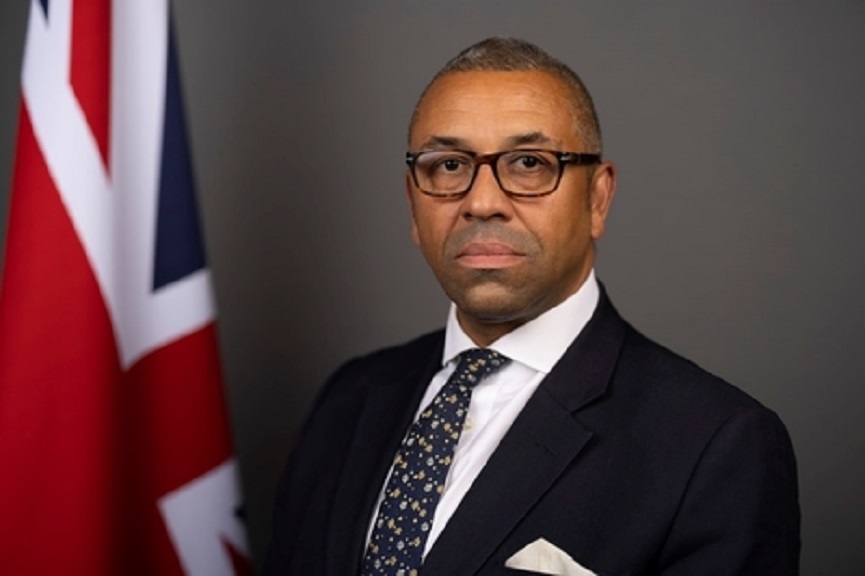 James Cleverly, UK’s Foreign Secretary has announced a significant increase in the UK’s financial support to African countries on the frontline of climate change.

Speaking alongside African leaders at an event at COP27 yesterday, the Foreign Secretary confirmed the UK will provide £200 million to the African Development Bank (AfDB)’s Climate Action Window (CAW).

The CAW is a new mechanism set up to channel climate finance to help vulnerable countries adapt to the impacts of climate change, from severe drought in the Horn of Africa to floods in South Sudan.

Read Also: How 1000 Students Made it to Round Two of MTN’s mPulse Spelling Bee

Foreign Secretary James Cleverly said: “Climate change is having a devastating impact on countries in Sub-Saharan Africa facing drought and extreme weather patterns, which have historically received a tiny proportion of climate finance.

“This new mechanism from the African Development Bank will see vital funds delivered to those most affected by the impacts of climate change, much more quickly.

“Lack of access to climate finance for the world’s poorest countries was a central focus at COP26 in Glasgow. This £200 million of UK funding is helping us to make tangible progress to address this issue.”

The President of the African Development Bank Group, Akinwumi Adesina, welcomed the additional funding from the United Kingdom and said:

“I applaud the UK government for this major contribution towards the capitalization of the Climate Action Window of the African Development Fund, as it seeks to raise more financing to support vulnerable low-income African countries that are most affected by climate change.

“This bold move and support of the UK will strengthen our collective efforts to build climate resilience for African countries. With increasing frequencies of droughts, floods and cyclones that are devastating economies, the UK support for climate adaptation is timely, needed, and inspiring in closing the climate adaptation financing gap for Africa.”

“I came to COP 27 in Egypt with challenges of climate adaptation for Africa topmost on my mind. The support of the UK has given hope. I encourage others to follow this leadership on climate adaptation shown by the UK”, said Adesina.

The Glasgow Climate Pact included a commitment from donors to double adaptation finance in 2025 from 2019 levels. Yesterday the Prime Minister announced the UK will surpass that target and triple adaptation funding from £500 million in 2019 to £1.5 billion in 2025. This funding package provided to the AfDB will be part of this commitment.

The Netherlands has also announced that it will contribute to the CAW alongside the UK funding, and the Foreign Secretary has called on other countries to contribute over the coming months.