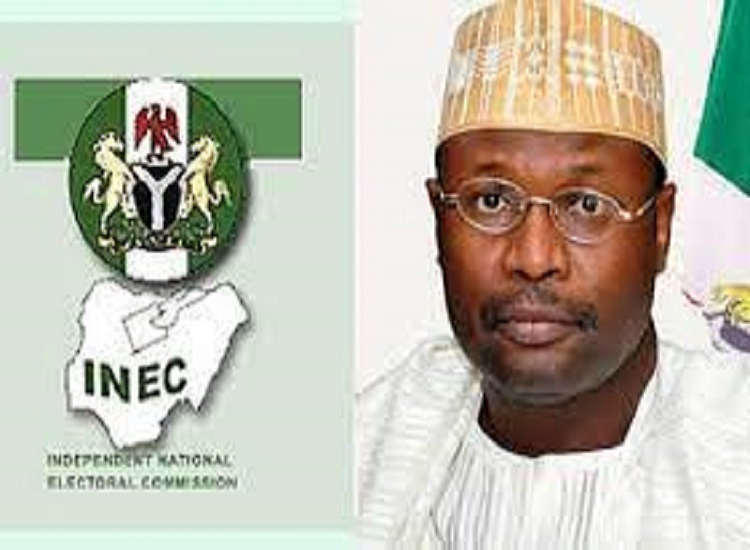 The Independent National Electoral Commission (INEC) says it will work with relevant stakeholders to track campaign finances, vote buying and other anomalies before, during and after the general elections.

Mrs Hauwa Kangiwa, INEC Administrative Secretary in Sokoto State, said this at a stakeholders meeting on Monday in Sokoto.

She assured that all updates and arrangements, identifications and invitations will be done to carry all collaborating agencies along.

The administrative secretary, however, disclosed that a total of 124,963 Permanent Voter Cards (PVCs) were yet to be claimed in the state.

According to her, 148,446 new PVCs have been sent to the 23 local government areas for distribution.

Kangiwa told the stakeholders that the commission had received 3,991 units of Bimodal Voter Accreditation System (BVAS) to be used during the 2023 general elections in the state.

According to her, the BVAS will be configured and assigned to polling units across the state.

She added that INEC staff members were being trained in effective handling of the BVAS ahead of the elections.

The administrative secretary assured that the commission was ready for the elections, and would continue to interface with different stakeholders, as part of its voter education programme.

“The commission is well prepared to conduct the 2023 general elections, the preparation will take the commission up to the day of elections and beyond.

”All departments and local government offices are working tirelessly to make sure that our constitutional duties are carried out effectively, ” Kangiwa said.

Mr Ibrahim Abdullahi, Chairman, Coalition of Non Governmental Organizations in Sokoto state, expressed fears that the “alarming” rate of vote buying may affect the outcome of the general elections.

He therefore urged INEC and security agencies to take decisive action to check the disturbing trend.

The News Agency of Nigeria (NAN) reports that presentations were made by personnel of the National Orientation Agency, Police, and Department of Security Services, as well as representative of political parties.

The stakeholders meeting was attended by political parties, the Army and other law enforcement agencies, civil society organisations, physically challenged persons, students and others. (NAN)