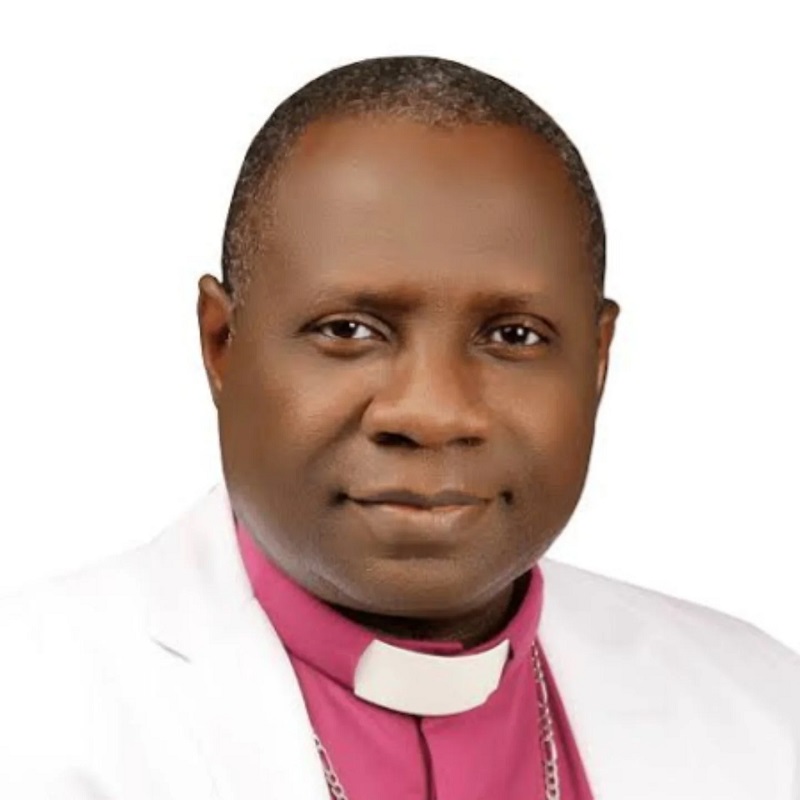 President of the Christian Association of Nigeria (CAN), Archbishop Daniel Okoh has distanced himself from a revised list of members of the Tinubu/Shettima 2023 President Campaign Council.

The CAN President who was reacting to names of some outgoing officials of the Christian body being featured on the list, stated that CAN is known for its stance on non-partisanship.

Okoh also said that the Christian body will launch an investigation into the matter. The statement read;

1. My attention as President of the Christian Association of Nigeria (CAN) has been drawn to the revised list of ntmembers of the Tinubu/Shettima 2023 President Campaign Council wherein the names of some outgoing officials of the body were featured.

2. Such a development is worrisome because it counters the well-known stance of CAN on partisanship.

3. I want to categorically exonerate my humble self from this development and any of such that may occur in the future.

4. I want to use this medium to assure all Christians in Nigeria and the general public that since I received the news, I have commenced full investigation into how the officials got involved into overt partisanship.

5. At the end of the probe, CAN will take fair, but decisive and appropriate action with a view to defending the ideals of the umbrella Christian body I lead by the grace of the Almighty God.

6. On a final note, I urge the general public to be calm while we collectively work to entrench a culture of inclusion and respect for our religious diversities in our political leadership.

In this article:Archbishop Daniel Okoh, CAN, President of the Christian Association of Nigeria