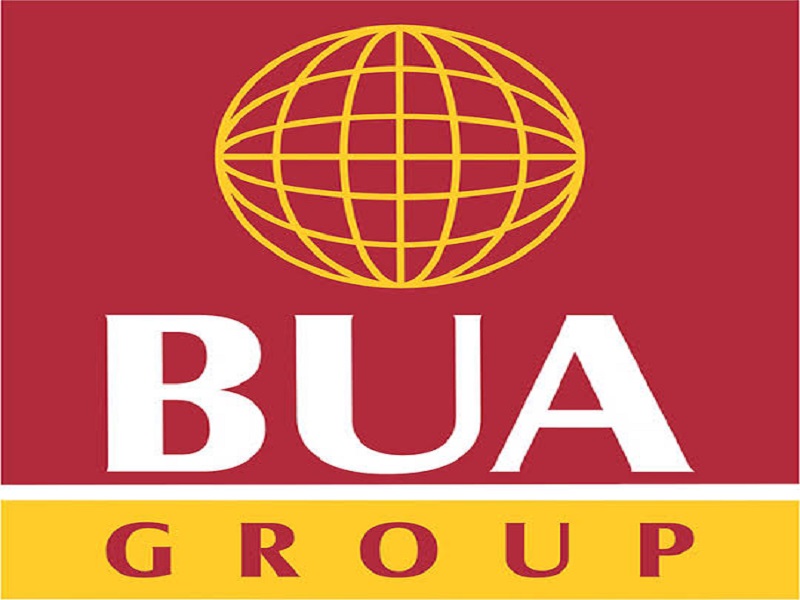 The BUA Group on Tuesday said it was no longer interested in the 50,000 hectares of land allocated to it in 2012 due its inaccessibility and unviability for business.

“You can go ahead and revoke the Certificate of Occupancy Nos.KG.11713 as we are not interested,” BUA Group stated in a letter written to the lawmakers and made available to the News Agency of Nigeria (NAN) in Lokoja.

The lawmakers had on Monday, Oct. 17 threatened to revoke the land’s C of O if the group failed to pay for it and also pay compensation to the host communities.

The lawmakers had asked the company to appear on Wednesday to explain why if had not paid for land and compensation for the land allocated to it after 10 years.

But even before the summon by the lawmakers, BUA Group had in a letter dated Sept. 21 informed the state government that it was no more interested in the land.

“We wish to state for the records that BUA has yet to take possession of, and has never utilised the land due to its inaccessibility and unviability for business.

“Currently, the land is only accessible by water and without the required investments and other enabling infrastructure, the venture will not be feasible.

“Since 2012 that the land was allocated to us, there has been no visible effort by the state and successive governments till date, to address the issue of access (i.e. infrastructure, roads) that will enable us utilise the land for its intended purpose.

“Again, there has been a massive deterioration of security in, and around, the area for the past few years making it practically impossible to start any project there as an investor,” said BUA.

The company said it conducted further feasibility studies on the land and found out that only about 30 per cent of the entire land mass was suitable for investment with the rest consisting of rocky, hilly and undulating areas, which was not suitable for its intended purpose.

“Consequently, due to the reasons enumerated above, and the fallout associated with it, we hereby wish to indicate through this letter, and inform you that we are no longer interested in continuing with our proposed investment.

“We wish to, however, state unequivocally that if we had decided to proceed with the proposed project, BUA would have been happy to pay all dues and necessary compensation to the state and other stakeholders in line with our obligations.

“This is because as a responsible organisation, we believe in the principles of equity, sustainable business practices, and fairness, which has been the hallmark of our operations and engagements with communities and governments, everywhere we operate,” the group said.

BUA further explained, “since the land cannot be used for its intended purpose and based on the foregoing, the government of Kogi may go ahead to revoke the land if it so wished.

NAN reports that the Acting Surveyor-General of the state, Mr Salihu Mustapha, had on Monday, while addressing the Kogi Assembly’s Ad-hoc committee probing operations of 157 companies in the state, expressed shock that BUA Group had failed to pay for the said land.

“We are having problem with the Bua Group over 50,000 hectares of land it acquired in 2012 and even obtained a Certificate of Occupancy (C of O) but has not paid a kobo for the land.

“We have written to the group several times but it has not responded to any of the letters.

“No compensation has been paid to the communities that own the expanse of land,” he had asserted.

The house then gave the group Wednesday Oct. 19 to appear before it. (NAN)