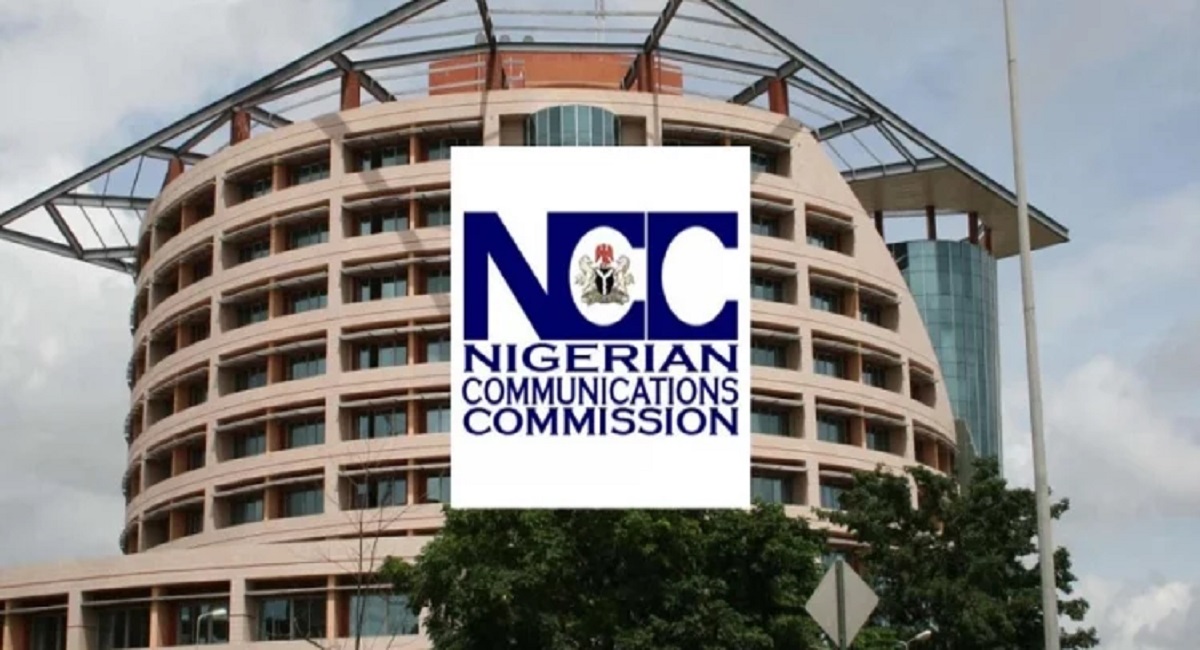 The Nigerian Communications Commission’s Computer Security Incident Response Team (NCC-CSIRT) has flagged a high-impact threat to Windows operating system, the Blackbyte Ransomware, which has the capacity to bypass protections by disabling more than 1,000 drivers used by various security solutions.

The NCC-CSIRT said the BlackByte ransomware gang, which is using a new technique that researchers called, “Bring Your Own Vulnerable Driver,” is exploiting the security issue that allowed it to disable drivers that prevent multiple Endpoint Detection and Response (EDR) and antivirus products like Avast, Sandboxie, Windows DbgHelp Library, and Comodo Internet Security, from operating normally.

Recent attacks attributed to this group involved a version of the MSI Afterburner RTCore64.sys driver, which is vulnerable to a privilege escalation and code execution flaw tracked as CVE-2019-16098.

The “Bring Your Own Vulnerable Driver” (BYOVD) method is effective because the vulnerable drivers are signed with a valid certificate and run with high privileges on the system.

The NCC-CSIRT advisory recommended that system administrators protect against BlackByte’s new security bypassing trick by adding the particular MSI driver to an active blocklist, monitoring all driver installation events, and scrutinising them frequently to find any rogue injections that do not have a hardware match.

The CSIRT also works collaboratively with the Nigeria Computer Emergency Response Team (ngCERT), established by the Federal Government to reduce the volume of future computer risk incidents by preparing, protecting, and securing Nigerian cyberspace to forestall attacks, and problems or related events.