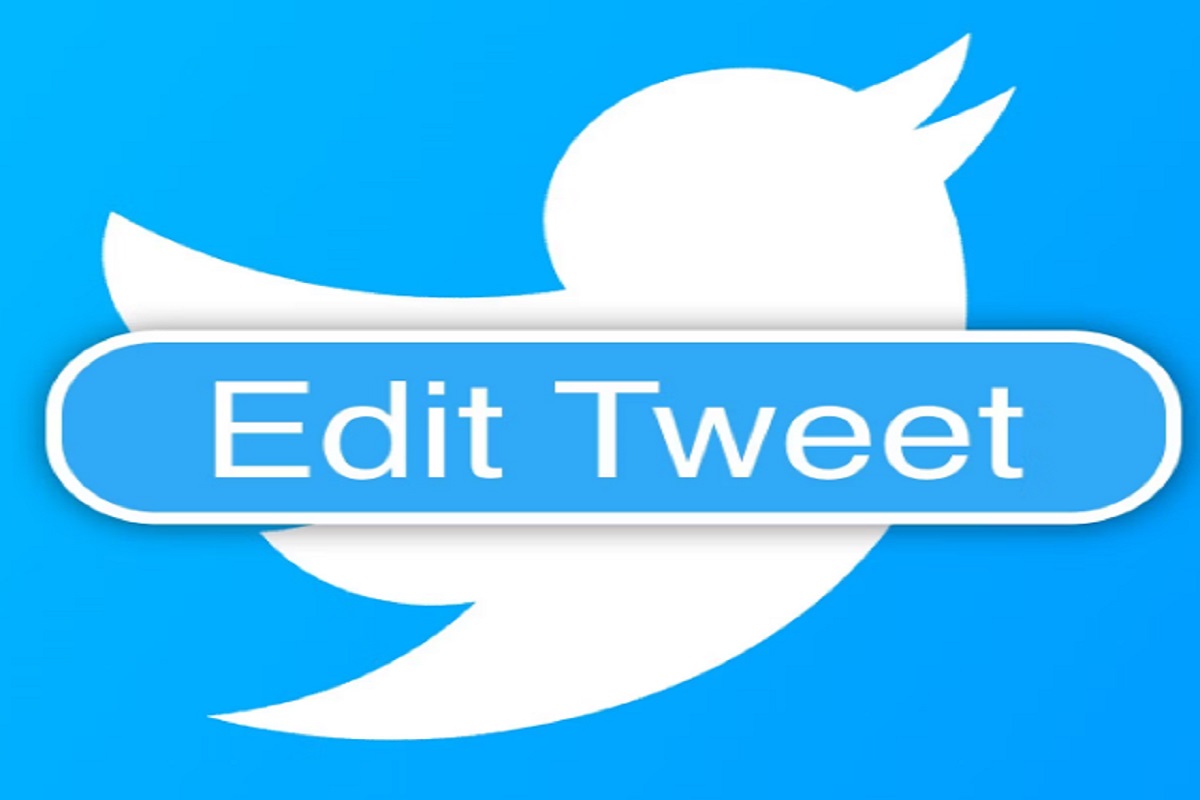 Just a few days after Twitter said its new “Edit” button would launch to its paying subscribers in select markets, the company today announced the feature would begin to roll out to its U.S. audience through its Twitter Blue subscription. Previously, the edit button was being made available to Blue subscribers in Canada, Australia and New Zealand only.

A longtime request from Twitter’s user base, the edit button allows users to edit their tweets for up to 30 minutes after posting — something that could help users clarify or correct a mistake in their tweet, fix a small typo or add hashtags, among other things. The edits are logged and visible to the public to prevent abuse. Additionally, Twitter said users can only edit their tweets five times within the 30-minute period, which is also meant to cut down the feature’s abuse.

The company said the U.S. expansion of the Edit Tweet feature would be a “gradual rollout.” That means you won’t necessarily see the button immediately.

Twitter has made the Edit button a key selling point for its Twitter Blue subscription, a $4.99 per month service that offers power users access to a range of premium features and personalization options, like an ad-free news reading experience, tools to change the Twitter app icon and the in-app navigation and early access to some (but not all!) experimental features.

But while Edit Tweet is now Blue’s flagship feature, the demand from the user base for this option may not be what it used to be.

That’s because when Twitter Blue launched last year, it introduced an “Undo Tweet” feature that allows users to quickly fix a typo after they post. This cut down on one of the major use cases for an Edit button, as users can now delay their tweets for up to a minute, giving them time to re-read and spot potential errors.

Meanwhile, there are concerns that even with an edit log, a fuller editing feature could be used by bad actors who will revise their tweets after the fact to change their meaning, spread misinformation and generally cause problems.

The company had begun teasing the Edit button’s launch starting in September when it said the requested feature would arrive in around a month’s time. Ahead of this, Twitter also tested the feature on its own accounts, giving users a preview of Edits in action.