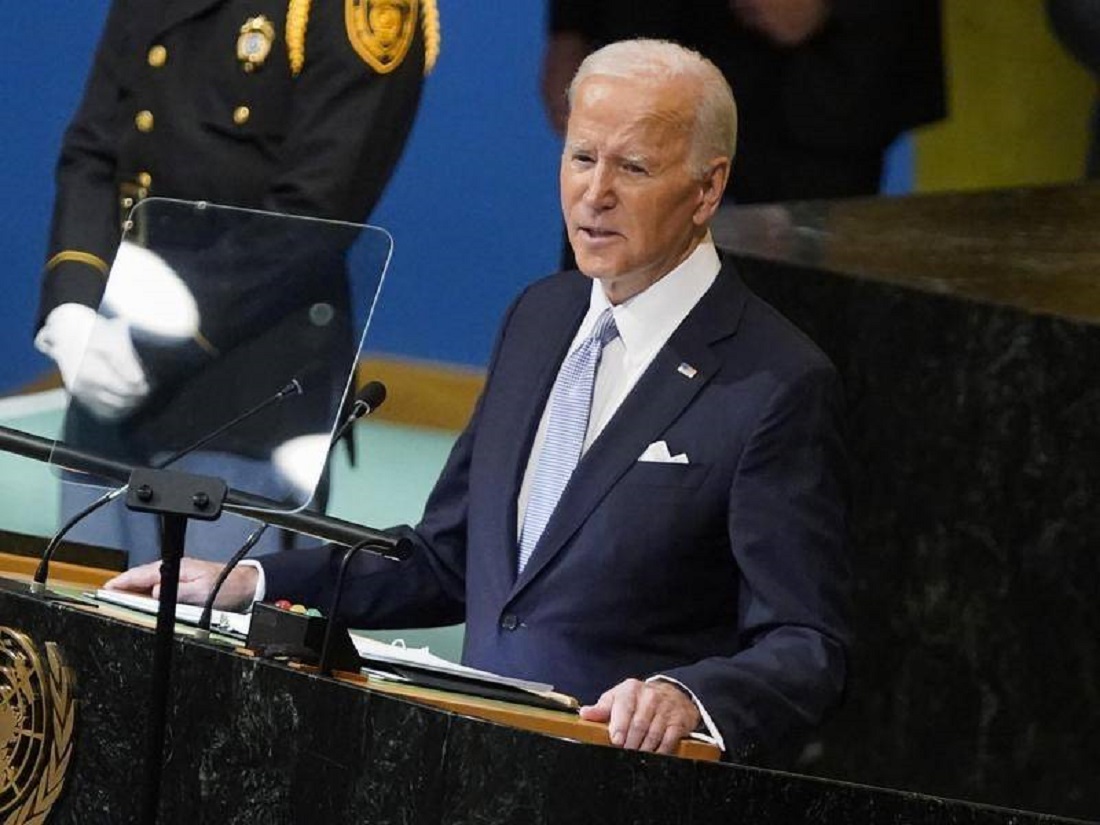 U.S. President Joe Biden has accused Russia of trying to destroy Ukraine’s right to exist as an independent country.

“Whoever you are, wherever you live, whatever you believe, that should make your blood run cold.’’

Biden said that Russia must be held accountable for any war crimes committed in Ukraine, adding that Washington was working on it with its international partners.

The U.S. president was addressing the 77th General Debate of the United Nations General Assembly.

He said that Moscow had violated the UN Charter.

In a break with tradition, Biden’s appearance came on the second day of the high-level annual diplomatic event instead of the first.

The delay was due to Biden’s attendance of Queen Elizabeth II’s state funeral in London on Monday. (dpa/NAN)