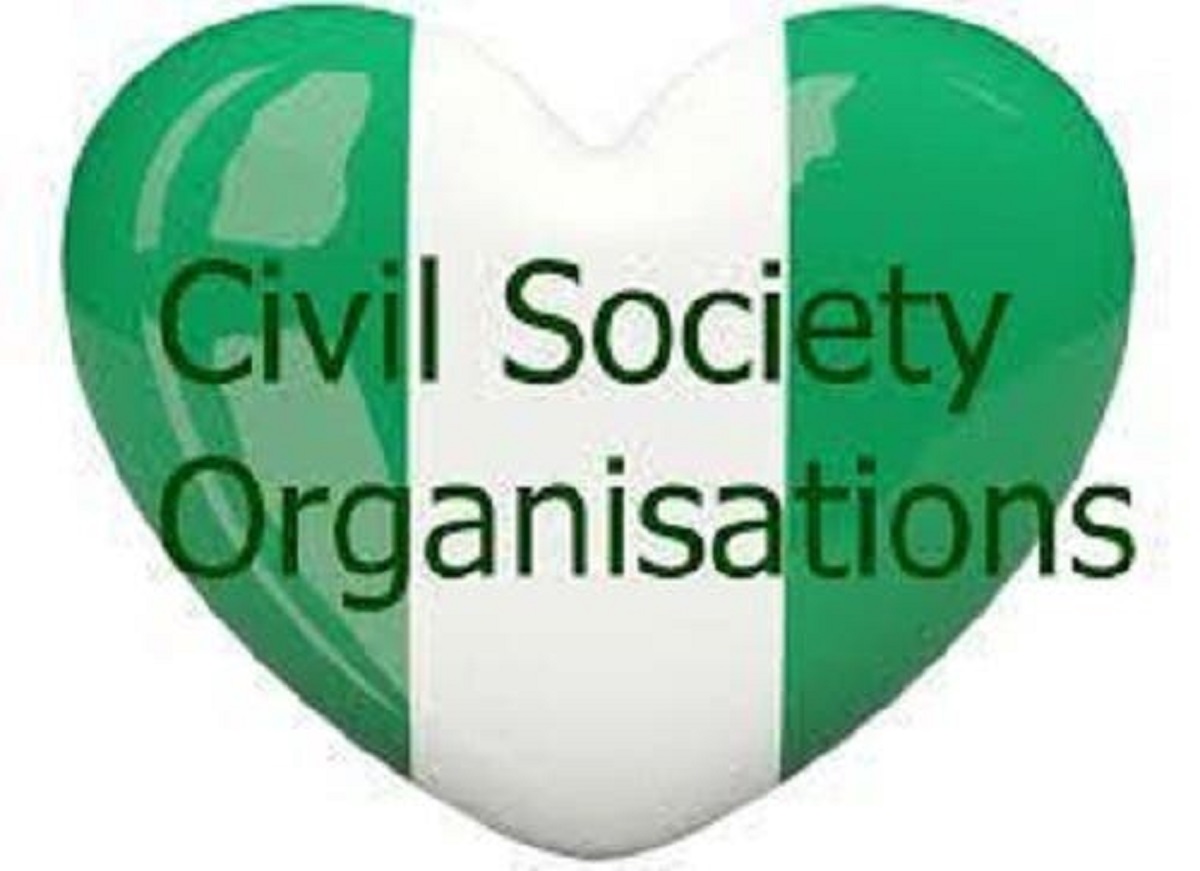 The Federal Government says it will create an enabling environment in order to make it more effective and attractive for the Civil Society Organisations (CSOs) to operate.

“COSs are increasingly becoming more important because of the role they play at global level on issues of environment sustainability and human rights which are currently in the front banner of global dialogue,’’ Abubakar said.

According to him, a recent study commissioned by Globescan poll of experts indicated that the percentage role expected to be played by Government, Business and NGOs in achieving sustainability is 24, 35 and 30 per cent, respectively.

He said that the study clearly indicated that CSOs were expected to play more active role in achieving environmental sustainability than government.

Abubakar said that in modern times, CSOs were widely understood to be the “third sector” of the economy distinct from government and business.

“The topic ‘unpacking the regulatory framework for CSOs in Nigeria’ presupposes that the environment is currently tightly packed or conscripted and require loosening in order to make it more effective.

“This assumption appears to be an exaggeration or untenable because Section 40 of the Constitution of the Federal Republic of Nigeria (1999) as amended provides that ‘every person shall be entitled to assemble freely and associate with other persons, and in particular’.

“The person may form or belong to a political party, trade union or any other association for the protection of his interests,” he said.

Abubakar said that the constitution had already unpacked operational environment for CSOs.

He said that the country also has a very robust CSOs sub sector. 75 domestic and 9 international CSOS or NGOs observed the Ekiti state gubernatorial election held on June 18.

According to him, “this is just a biased sample and excludes other interests such as health, human rights, environmental, charitable and humanitarian groups.”

He said an attempt to improve the corporate governance framework in CAMA 2020 has been misconceived as attempts to micro-manage civil society organizations.

Abubakar said, “experience has shown that corporate governance was very minimal or sometimes totally lacking in most of the CSOs.

“This is not in the overall interest of the country.

“Globally, CSOs (NPOS) are expected to be in the forefront in the fight against Money Laundering and Financing of Terrorism.

“They are accordingly required to implement Regulations of 8 and 25 of the Financial Taskforce (FATF) on nonprofit organizations and legal arrangements.”

According to him, there was usually a distinction between freedom of association and perceived rights to association under a particular name.

“The use of a particular name requires licensing or registration and can be denied by a sovereign state or its agency,” he said.

He assured the CSO sector that the commission was willing to partner with all CSO’s, to enable them achieve their objectives. (NAN)