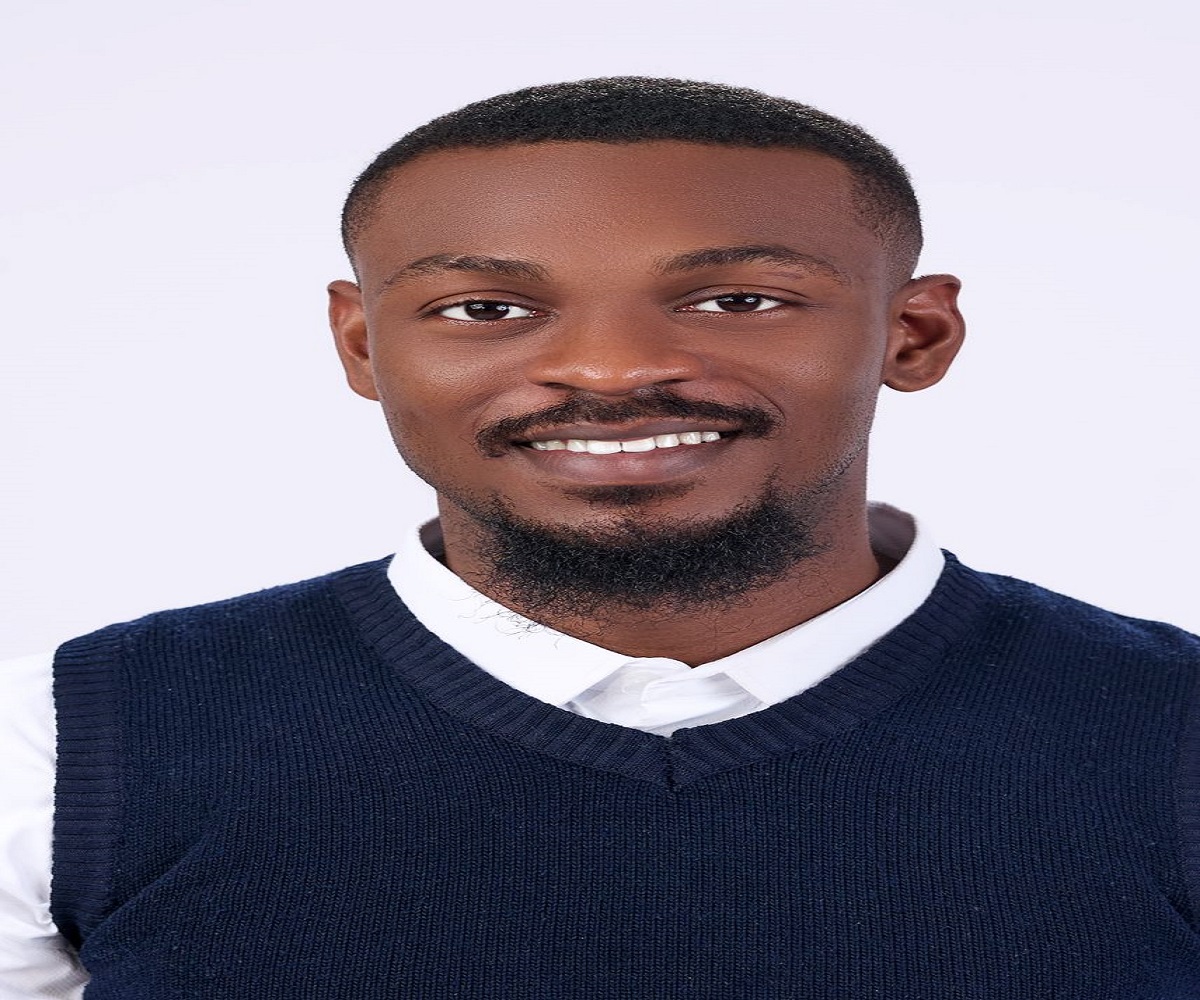 The third BBNaija Head of House game of the season saw 22 housemates participate following the disqualification of Beauty, the eviction of Christy O and Cyph, and the addition of the riders, Rachel and Chizzy over the weekend.

To become the next HoH, Big Brother had all the housemates except for the current HoH, Hermes and the two new housemates, Rachel and Chizzy, participate in the games.

For the first game, Biggie had the contenders use a silver spoon to transfer beads from one table to another and then string them on a wire to form a necklace following a predetermined pattern. As determined by Biggie, the housemate with the most beads would move on to the next stage of the games.

After the buzzer sounded to signify the end of the round, the housemates were asked to stop. Hermes, Rachel and Chizzy assisted Biggie in verifying the arrangement of each contender’s beadwork. However, before announcing the housemates that qualified for the next round, Big Brother disqualified Modella and Sheggz for failing to adhere to the game’s rules.

With a second look at the beads of the top six contenders, Big Brother determined that Khalid, Adekunle, and PharmSavi, were deemed to have completed the task and qualified for the second round of the game.

For this round, each contender was given two minutes to attempt to roll ten tennis balls from the top of a table into the designated pipes. Each pipe had a marking that signified the points a contender gets when a ball rolls into it. The longer pipes were the easiest, and so had the lowest points.

The challenge was to score as many points as possible, rolling a ball simultaneously within two minutes. They were free to pick any fallen ball but ensure they were always standing behind the table when rolling it into the pipe.

At the end of the two minutes, each contender was asked to step forward to reveal and count their points, one ball at a time. Adekunle emerged Head of House with 25 points, while Khalid and Pharmsavi were drawn at two points behind with 23 points.

As done in the previous week, Big Brother allotted Adekunle 30 minutes to carefully consider and select who to nominate for possible eviction this Sunday. After some deliberation and inputs from his Level 1 housemates, the new HoH put Khalid, Ilebaye, Phyna, Bryann, and Groovy on the eviction list for Sunday.

To end the night, Biggie introduced a new twist by asking Level 1 and Level 2 housemates to switch houses, but each level would still retain their house name. This means that Level 1 housemates will move into the multicoloured house while Level 2 housemates would be in the black and white house.

With the nominations, it is up to the fans and the audience to keep their favourite housemate in the Big Brother house. Voting is officially open on the Africa Magic website, mobile site and via the MyDStv and MyGOtv apps and will close Thursday at 9 pm WAT.