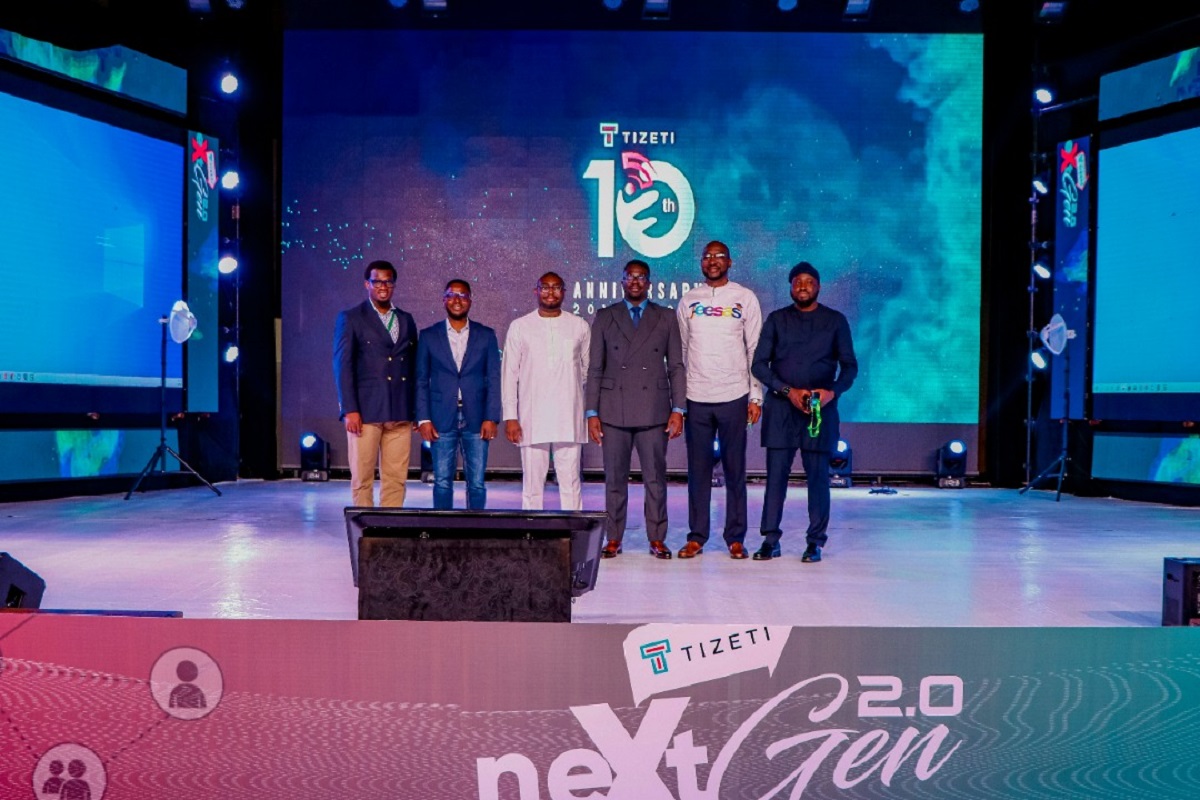 In line with its commitment to bridge the digital gap in Africa, West Africa’s pioneer solar-based internet and voice service provider, Tizeti, is set to expand its operations within Nigeria and Ghana, and into new neighboring Cote d’Ivoire and Togo in addition to mulling listing its Nigerian Subsidiary.

With over 2.8 million subscribers on its platform, a revenue of over N11 billion over 10 years, and no debt, the firm is exploring an Initial Public Offer (IPO) in the stock market for investors/shareholders while setting its eyes on expanding its footprints across the Francophone and Anglophone countries in West Africa.

Speaking at the second edition of Tizeti’s annual event tagged “NeXTGEN 2.0: The Next Frontier”, Mr. Kendall Ananyi, founder and chief executive officer of Tizeti, stressed that the broadband gap in Africa is still very high and operators like Tizeti must expand to ensure that more Africans have access to reliable, affordable and truly unlimited internet from Tizeti.

According to him, Tizeti has been providing affordable unlimited internet service in Nigeria and Ghana using solar towers which has brought about 30-50 percent cost savings on data cap plans and made it the preferred option to its competitors.

“This expansion is very strategic for us and for the continent. We have grown significantly within the last few years, being profitable in three out of the last four years and paid our first dividend this year. We currently have over 3884 hotspot locations and built 1 tower every month since we started, with 2.8 million users in Nigeria.

“Today, Tizeti delivers over 190TBPS of data a day, which is about 20% of what large Nigerian telcos with coverage in 36 states deliver. Using publicly available data on the website of the Nigerian Communications Commission (NCC) and our internal data, we are the number one fixed Internet Service Provider by users and active users in Nigeria today and the ISP of the year 2022.

“And there’s still so much room for growth. Internet users in Africa are still about 26% of the total population, with almost 900 million people unconnected. We are now exploring the public markets for equity/debt to fund our next growth phase.

“We have reserved our ticker at NASDAQ, and are exploring London Stock Exchange as we are an LSE-Companies to Inspire, as well as the Nigerian Exchange NGX”, Ananyi said.

Speaking on the Francophone expansion, the co-founder and chief operating officer of Tizeti, Ifeanyi Okonkwo highlighted the increased submarine cable investments in Africa to date, and the absence of middle-mile and last-mile infrastructure that moves the capacity where it is needed. With Tizeti’s new infrastructure build-out across West Africa, Tizeti plans to bridge the digital divide and bring more Africans online via its unlimited service offering.

“We believe that Africa offers the most significant potential demand for broadband expansion, and we have looked at their populations, their relative contributions to GDP, the prevalence of higher and tertiary institutions, and other pool factors,” said Okonkwo.

Tizeti also launched new connectivity offerings, Tizeti Turbo Connect, which provides up to 150MBPS fiber-connected capacity to homes and offices, for NGN 60,000 (USD 85), and a new technology that allows it to deliver up to 1000MBPS. The company also announced new energy initiatives that minimize diesel cost consumption with solar panels and wind turbines across its base stations. Interested users can pre-sign up for Tizeti’s new locations at https://wifi.com.ng/presignup

Tizeti’s NeXTGEN 2.0 expanded the vision of the first edition and provides a platform for stakeholders in African telecommunications, technology, and business communities to strategize for Africa’s next frontier, while networking, discovering new opportunities, and discussing breakthrough trends in the global and African telecoms and technology ecosystem.

The second edition event had over 700 technology enthusiasts, IT innovators, startup executives, corporate business leaders, and digital thought leaders and ended with an exciting 10th-anniversary dinner.