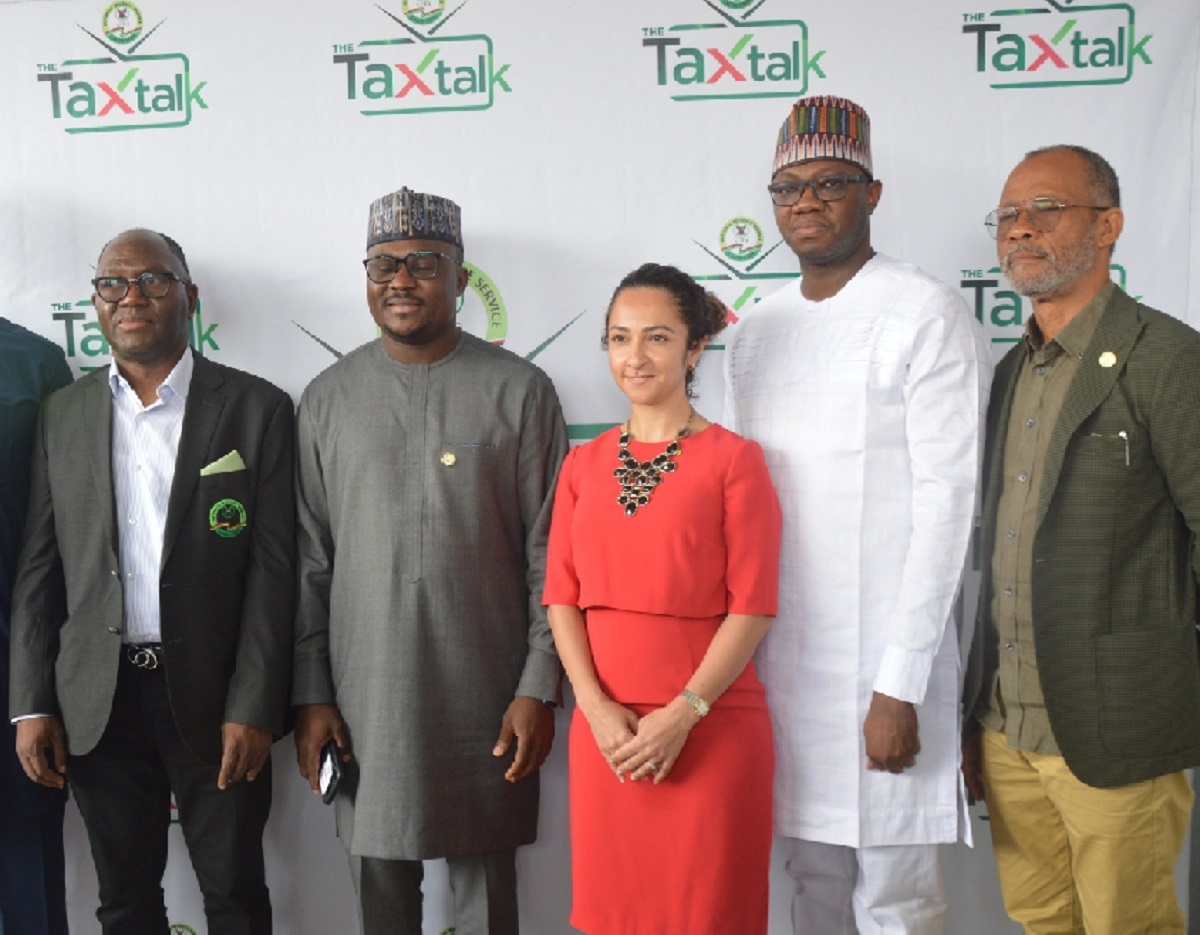 The Lagos State Internal Revenue Service (LIRS) has said its Whistle-Blower Initiative will deepen transparency, and accountability and uphold a high standard in the administration of the tax system in the state.

Ayodele Subair, Executive Chairman of the LIRS, at the official launching of the initiative in Lagos on Friday, said the platform was introduced to encourage the reporting of illegal actions or financial crimes, through the appropriate channel, with a view to correcting the violations and optimally boost the tax administration in the state.

He said the scheme, an initiative of the state government, will be driven by Delloite Anonymous and the Confidential Whistle-Blowing facility, a platform run by a globally recognised accounting and audit firm, Delloite Nigeria.

He added that the whistle-blowing facility will promote the reporting of acts of commission or omission that borders on unethical conduct of the LIRS employees, management and other stakeholders through the designated channels to the authorities.

“The facility is designed to ensure that concerns about wrongdoings or malpractice observed in the LIRS administrative and operational activities can be raised by any stakeholder without fear of victimisation, subsequent discrimination, disadvantage or dismissal.

“This facility does not only provide the avenue to report but ensures the credibility of reports through investigation, feedback to the whistle-blower and ensures protection for such whistle-blower from possible reprisals or victimisation for all disclosures made in good faith.”

“The whistle-blowing initiative is a two-way affair; even though it is aimed at exposing the LIRS staff involved with misconduct, employees of entities who want to report employers who circumvent tax laws or even members of the public who wants to raise the alarm on persons or entities who willfully commit financial crimes leading to revenue loss for the state can make use of the whistle-blowing platform,” he said.

Subair said Deloitte’s engagement as an independent assessor was to ensure an objective and unbiased review of issues raised.

Also speaking at the event, the Commissioner for Finance Dr Rabiu Onaolapo Olowo said the Whistle-Blower Initiative of the LIRS is a pilot scheme of the Lagos State Speak-Up programme aimed at encouraging feedback mechanism from the general public, boosting their confidence and trust in the operational activities of government.

Dr Olowo said it is logical to choose the LIRS as the pilot scheme for the initiative because it is responsible for more than half of the revenue generated by the state and due to its multifaceted interactions with the members of the public, the Lagos government could use the channel to boost its message of openness and transparency.

He said: “In our pursuit to make transparency, accountability and openness count in governance in the last three and half years, this is one step to help us to wrap up some of the things we have been doing to take government down to the people.

“We have to appreciate Governor Babajide Sanwoolu for approving this Speak-Up initiative. It will further help us to effectively discharge the policy thrust of this government and we believe it will promote and engender trust and citizen engagement.

“The reason we have chosen the LIRS as the pilot MDA for this scheme is quite obvious because it is the major revenue-generating agency for the state. Today, LIRS accounts for almost 75 per cent of Lagos’s revenue and it engages with the public at multi-faceted levels.

“Thousands of people across the world see infractions every day but they decided to remain silent because they feel there is nothing they can do to change the situation, but today, we are launching a channel that will encourage and remind people of their civic responsibilities to speak up when they observe unethical behaviour, especially in the process of conducting their businesses with the government.”

Joining the conversation, the Commissioner for Economic Planning and Budget, Samuel Egube, believes citizen participation in governance invariably stimulates public trust which consequently enables the government to make the right investment decision on behalf of the people.

He stated that the channel will further open the Lagos State government to scrutiny and the openness and transparency that the initiative generates will lead to more development.

“We believe this channel will enable citizen participation in governance which will surely stimulate the trust of the people in what we do with their investment. You cannot talk about development in South Korea, Singapore or Dubai in the United Arab Emirates without working out how that is connected to the United Nations Citizen Participation Index which states the line of relationship between the citizens and government and this is what this channel has addressed.

Read Also: Nigeria at the Mercy of Tactless Security Chiefs

“Since we have launched the 30-year development plan this is another attempt at making the people of Lagos State work together with the government to make the plan works,” he said.

He said users can also use Delloite’s web portal (https://tip-offs.deloitte.com.ng); Email (tip-offs@deloitte.com.ng) or download the app (Deloitte Tip-offs, and Anonymous App) on the mobile app store.