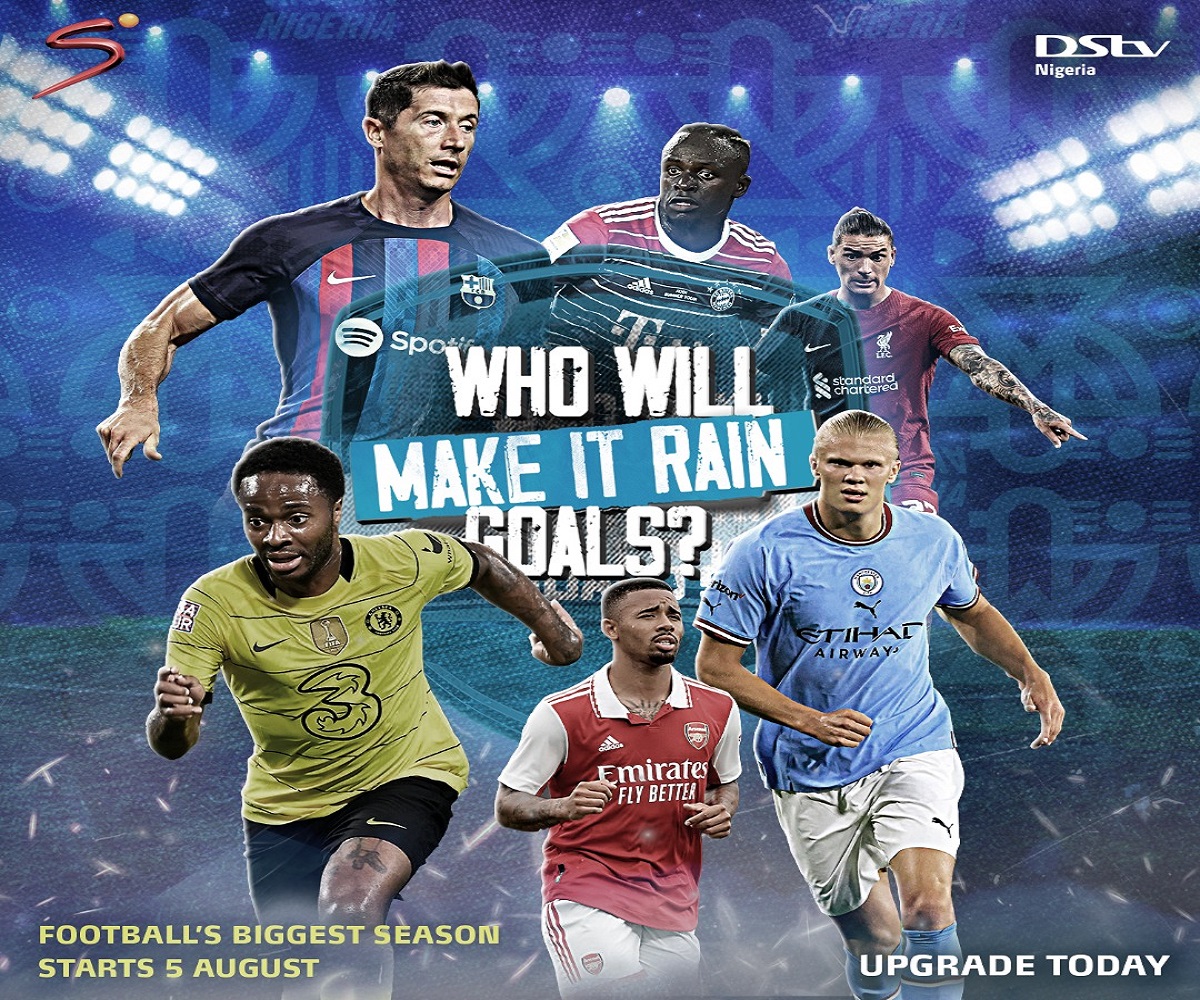 The tie which is one of the opening games of the new football season will be showing live on Saturday, August 6 2022 at 3:00pm on SuperSport Premier League (DStv Channel 203) GO Select 2 (GOtv Channel 34).

The last fixture between both teams at the Tottenham Hotspur Stadium ended dramatically after The Saints scored two late goals to overturn Spurs lead and clinch a 2-3 away win on a cold Wednesday night.

Antonio Conte’s men will be out to avenge the defeat and avoid any last minute surprises from the high-pressing Southampton team managed by German tactician Ralph Hassenhutti who heads into the game as the fourth longest serving manager in the Premier League.

Spurs have to hit the ground running to avoid a repeat of last season’s last minute challenge which saw the North Londoners battle Arsenal and Manchester United for the coveted fourth place and secure.

The Londoners were active in the transfer market and they have gone ahead to secure the services of six new players. Ivan Perisic reunited with Conte from Inter Milan, he was followed by Fraser Forster, Yves Bissouma, Richarlison, Clement Lenglet and Djed Spence.

The saints have also had a busy summer with the arrival of five new players. They include Gavin Bazunu, Romeo Lavia, Armel Bella-Kotchap, Mateusz Lis and Joe Aribo.

To enjoy the new football season, customers can download the MyDStv or MyGOtv app to subscribe or upgrade or set up Auto-Renewal to stay connected without interruptions. Customers can also dial *288# to recharge.

In this article:DStv, GOtv, SuperSport, Tottenham and Southampton Go Head-to-Head on DStv