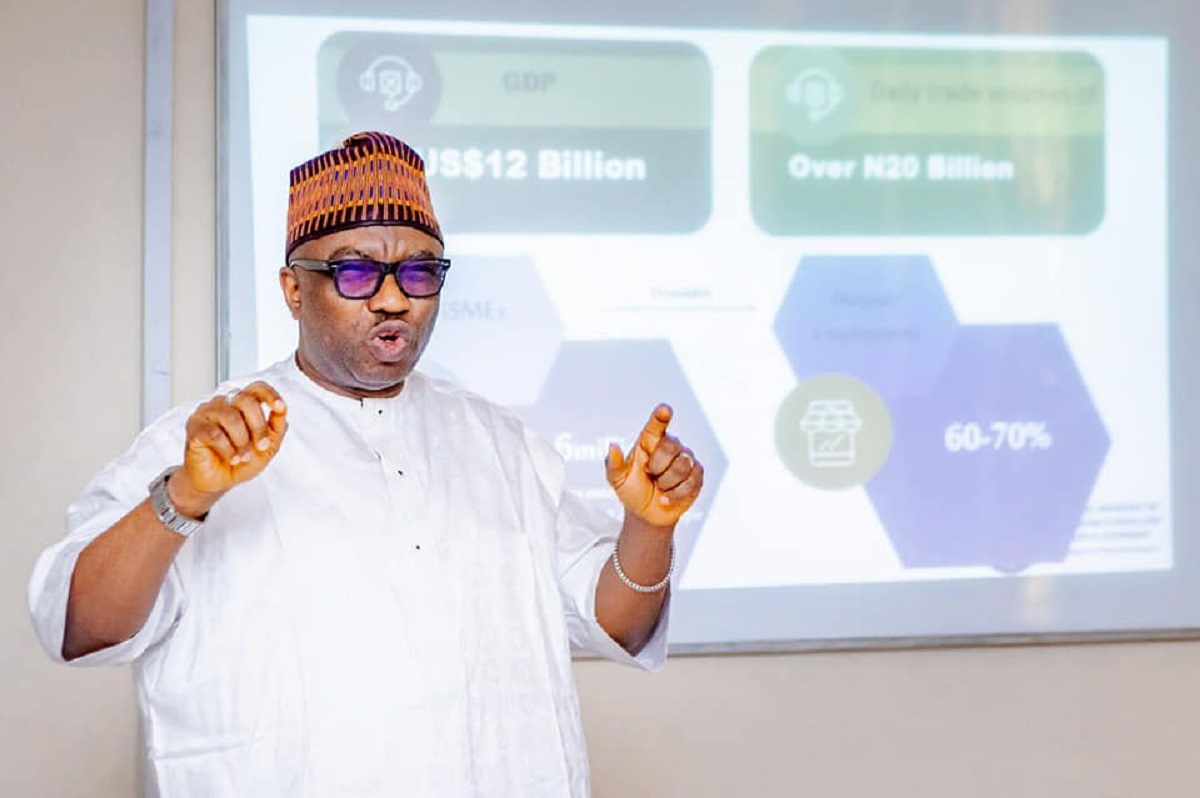 Dr Vincent Olatunji, the National Commissioner (NC) of NDPB disclosed this on Tuesday in an interview with the News Agency of Nigeria in Abuja while recounting the achievements of the bureau.

The NDPR, established in January 2019, was signed by Prof. Isa Pantami as the then Director- General of the National Information Technology Development Agency (NITDA).

“We are working with the subsidiary legislation to make it a principal legislation.

“We are working with World Bank, European Investment Bank and different development agencies expecting to have a policy dialogue where we are going to take input from all stakeholders based on the NDPR.

“We are going to be asking questions about the NDPR, mirroring the issues why it was not assented to by the President in 2019.

“We are trying to aggregate all these inputs to form a position of what to present as the principal legislation.

“If we have that, in terms of enforcement and more powers to the bureau, that will to a large extent give us powers to do our work,’’ Olatunji said.

In developing a good structure for the bureau, Olatunji said that the bureau had set up a committee to develop a roadmap for general data protection in the country.

According to him, the team has worked for more than two months now, hoping to have a clear roadmap for data protection in Nigeria.

Responding to the Data Protection Bill of 2020, for the establishment of Data Protection Commission, Olatunji said that the bureau was the same and is the supervisory data protection organisation in Nigeria.

“The bureau is the commission now, what we are doing is to align what we are already doing with the bill and have a law.

“Mr President has the power to set up structures to implement the objectives of the government and this is not the first agency that has been set up while the bill is still being processed.

“The most important thing is that we now have an organisation that will be in the front lines to ensure that the bill scales through.

“The NDPB is now the champion of the Data Privacy Protection Bill which we will soon take to the national assembly to drive the process,’’ he said.

Olatunji decried that the 2022 annual budget had already been passed before the launch of the NDPB, which was challenging the implementation of its activities, among other challenges.

He, however, said that the Federal Government with an alternative funding plan, approved that the Nigeria Communications Commission, NITDA and the National Identity Management Commission fund the bureau for two years.

“NITDA provided the physical office, furnished it, provided 12 staff and paid their salaries.

“In implementing activities that we need to do, we are still having that (funding) challenge.

“We are working with over 200 million people and land mass of over 923,000 square kilometres, 36 states and the FCT and 774 local governments, that is huge,’’ the Commissioner said.

He further said that achieving the mandate of the bureau required more manpower, workers with sound knowledge of data privacy, protection and infrastructure.

According to him, “part of what we are working on too is our condition of service which is almost ready.

“By the time we have that and we have money, we will engage experts that will assist us achieve our mandates.’’

NAN reports that the NDPB was launched in February, following the approval by President Muhammadu Buhari, with the mandate to implement the NDPR and other data privacy issues.

The NDPR was under the purview of the NITDA, hence the creation of the bureau. (NAN