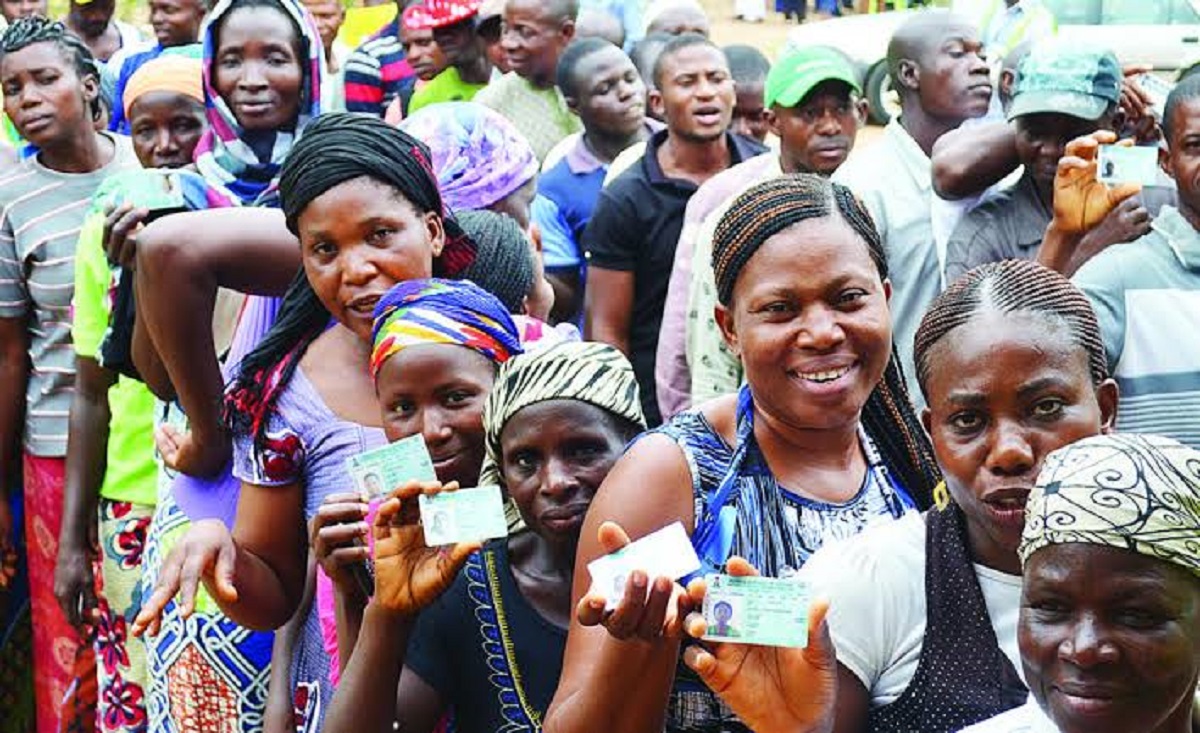 The Independent National Electoral Commission (INEC) has appealed to eligible voters in Ekiti, who are yet to vote to come out and vote, saying the election is going on peacefully across the state.

Mr Femi Akinbiyi, INEC Head of Voters Education and Publicity, made the appeal on Saturday at the INEC office while addressing newsmen on the situation reports so far on the election.

Akinbiyi said all the feedbacks the commission received so far showed that the election was going on peacefully, adding that where there has been pockets of disturbances it had been resolved.

He said that the Bi-Modal Voters Accreditation Machine System (BIVAS) machine for authenticating the voters could be slow, because of the weather condition.

Akinbiyi, however, urged the voters to be patient, assuring them that they would be attended to once they are on queue before 2.30 p.m when voting would close.

According to him, there are standby Registration Area Centre (RAC) Technology agents on ground to attend to the machine whenever it is faulty.

He also said that arrangements were ongoing at the commission to configure some BIVAS machines and get them across to the pooling units that need them.

The Head of Voters Education and Publicity, said from all observations, the situation room was calm, adding that the workability of BIVAS machine, according to field reports, is between 80 and 90 per cent.

The News Agency of Nigeria (NAN) reports that the Situation room is located at the INEC office where each local government area is represented by a staff of the Commission to receive calls from its representatives on the field.

Akinbiyi said he expected that at the end of the day, we the electoral body would record a peaceful and successful election, adding, “because everything that started peacefully like this, will continue to maintain its tempo”.

“I expect that when we are at the collation centre also, the tempo should be maintained, as well as when declaring the results.

“I am urging those that are still at home and afraid to come out and vote as the atmosphere is peaceful and conducive for voting,” he said.

In another development, a former Senator, Ayo Arise, who represented Ekiti North Senatorial District, said that the new INEC technology, known as BIVAS, has enhanced the electoral process.

Arise, addressing newsmen at his Oye-Ekiti country home on Saturday, said that the electoral body should be commended for coming up with the new technology.

He said: “The whole process is well put together; the election has been peaceful so far and people have been conducting themselves peacefully.

“Reports reaching me indicated that there is a large turn out of voters; from what I have seen so far, security arrangement has been excellent.” (NAN)