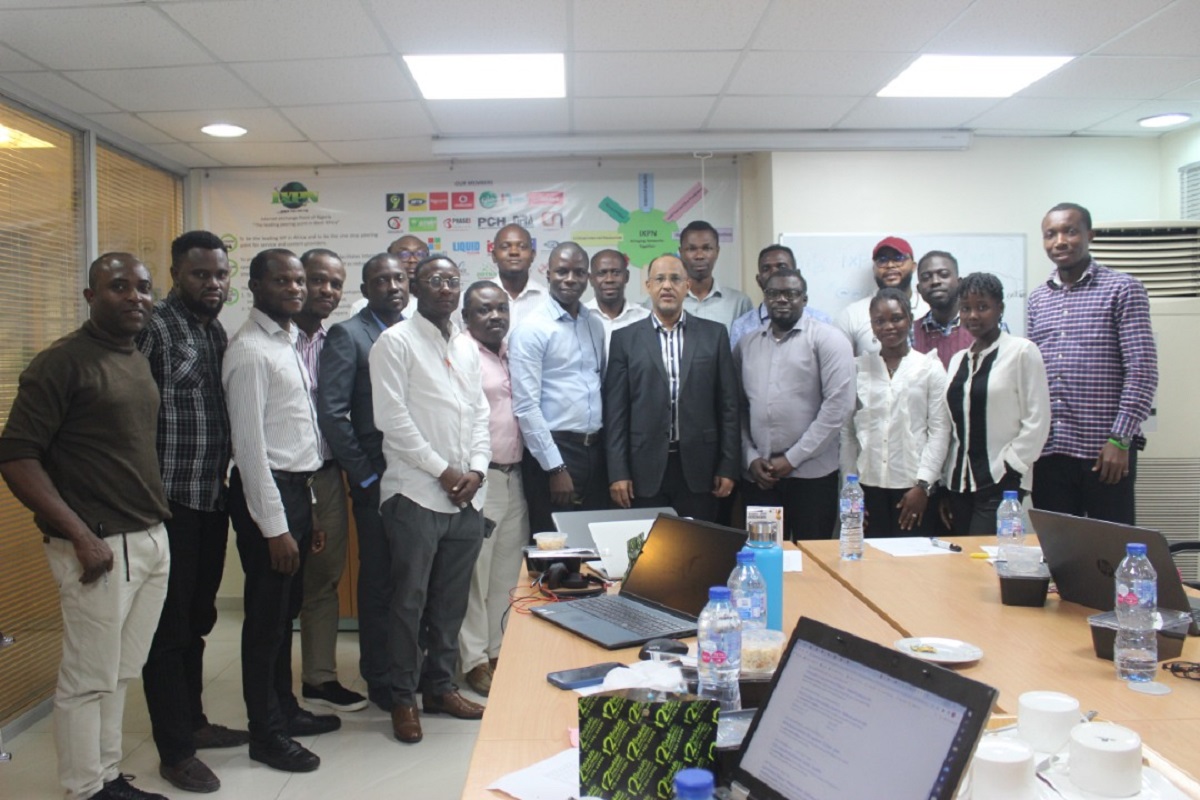 Attendees in a recent capacity building on Border Gateway Protocol (BGP) organized by the Internet Exchange Point of Nigeria (IXPN) for its member organizations described it as an eye-opener in terms of localizing traffic and growing the Internet ecosystem in Nigeria.

They noted that the training affords them the opportunity to have knowledge of new global trends, and best practices in the interconnectivity of networks, particularly when it comes to peering with an Internet eXchange Point (IXP).

“The Border Gateway Protocol training with IXPN was informative and I learned some new things when it comes to peering with an internet exchange point,” said one of the participants, Philip Omugbe, IP Engineer at Hoop Telecoms Limited.

According to them, the training bridges the knowledge gap that exists within the Internet ecosystem, as they can now gain a proper understanding of how the Border Gateway Protocol works and how they can fully utilize their connectivity to the exchange point for maximum impact.

The training came at an ideal time for Bunmi Adeleye, GM Technical Operations, Syscodes Communications Ltd, because many network operators and engineers are unfamiliar with the workings of the Internet Exchange Point.

“The training was quite hands-on, interactive, and expository as there were practical live LAB sessions. Many thanks to the IXPN team, and I hope they sustain the momentum,” he said on the sideline of the training that took place at the IXPN Academy located at its corporate headquarters in Lagos.

Meanwhile, Mr. Muhammed Rudman, Chief Executive Officer of the Internet Exchange Point of Nigeria (IXPN), described Border Gateway Protocol (BGP) earlier in his opening remarks as a gateway protocol that allows the internet to exchange routing information between autonomous systems (AS). He went on to say that the BGP training is a value-added service provided by IXPN to its member organizations and other stakeholders.

He stated that the training is necessary because the dynamics of the Internet ecosystem are changing. As a result, it is only natural to educate member organizations and other sector stakeholders on current technology trends and best practices, particularly as they relate to connectivity to the eXchange Point.

“The goal of today’s training is to provide members of the Internet eXchange Point of Nigeria (IXPN) with the fundamentals and workings of Border Gateway Protocol (BGP), which is critical to us as a one-stop peering point for service and content providers,” he said.

He also revealed that capacity building for its members will be carried out across Nigeria, having previously done so in Kano and Lagos. According to him, the next bus stop will be Abuja, followed by Port Harcourt later this year.

In recent years, IXPN has established eight Points of Presence (POP) across Nigeria in an effort to keep Internet traffic local and, ultimately, reduce capital flight. While four are in Lagos, the other four are in Abuja, Port Harcourt, Enugu, and Kano. The Lagos POP connects to each other as well as the POPs in the other four cities in an effort to reach the unserved and underserved.