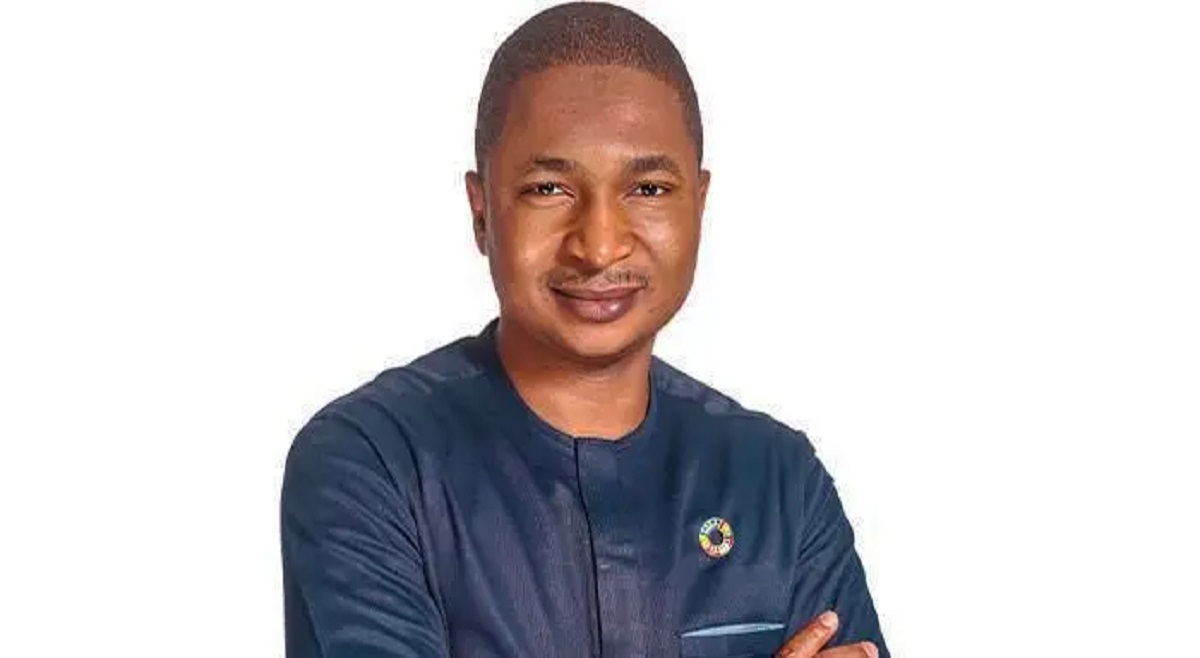 Lawal, an international election monitor, made the call at the sidelines of the 25th Coronation Anniversary of the Ohinoyi of Egbiraland, Dr Ado Ibrahim, held at his palace in Okene.

He said that the states should be allowed to have their own police chosen among the people and under the supervision of traditional rulers.

According to him, the states through the royal fathers will understand the terrain better and know each and every member of the community and identify strangers who might want to perpetrate evil in the community.

He also called for the involvement of traditional rulers in designing and implementation of security architecture since they are the closest to the people.

A mechanism, he said worked during the pre-colonial era where taxes and other forms of administrations were made possible through the monarchs.

“If you look at happenings in the country today, there is palpable atmosphere of mistrust, everyone is suspicious of one another.

”The traditional institution is the only platform that can effectively earn the trust of the people and therefore should be allowed to supervise the operation of community police if it must work “he said.

“The royal fathers should be given more roles that would enable them to adequately supervise and enhance the security architecture of their areas of jurisdiction,” Lawal said.

He said traditional rulers should be given more roles to play in governance and security as they are closer to the grassroots and by extension the people than the government at the center. (NAN)