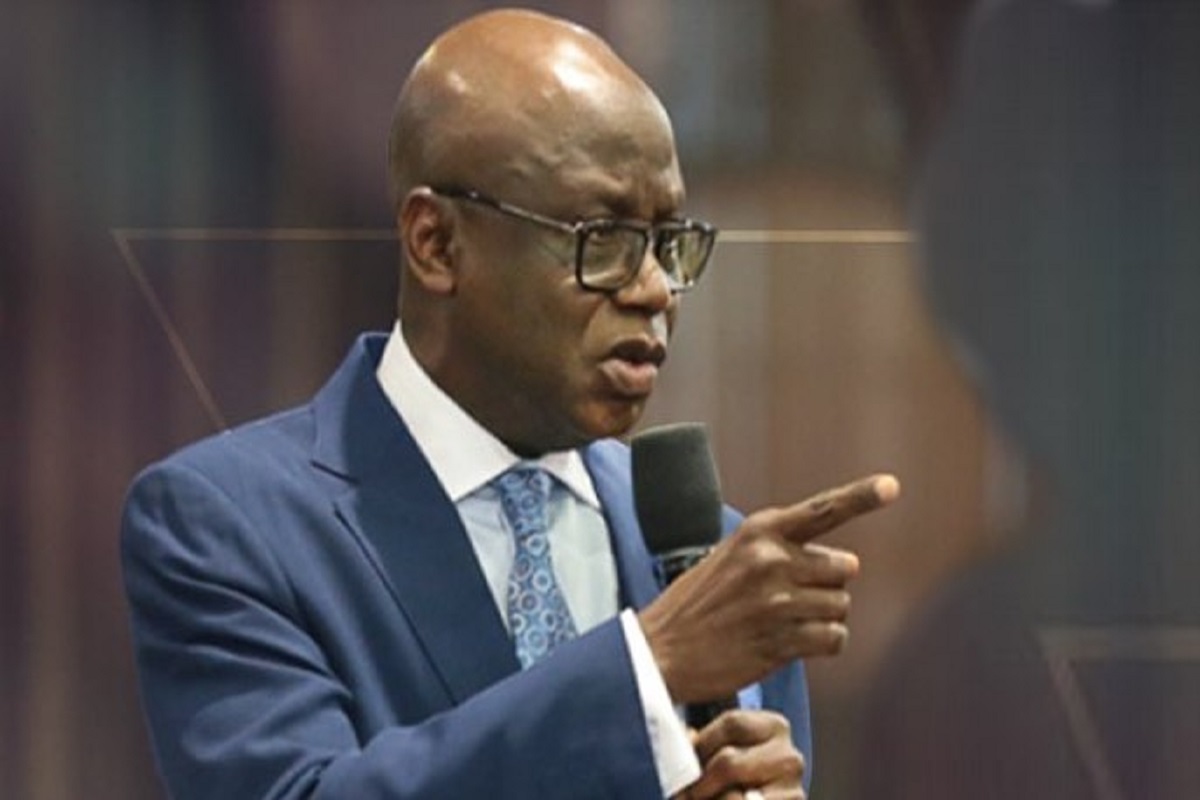 Pastor Tunde Bakare, Presiding overseer of the Citadel Global Community Church, formerly known as Latter Rain Assembly, has said that he wears the zero votes he recorded during the recently concluded APC Presidential primary with confidence.

At the primary concluded on June 8, Bakare who like other presidential aspirants paid a whooping N100 million for the forms, refused to join other aspirants to step down for Tinubu who won the primary.

Addressing a press conference at his Church on Sunday, June 12, Bakare, who had in 2019 said God told him he would succeed President Muhammadu Buhari, said he wears his zero vote with confidence.

According to him, he remains fulfilled despite the zero votes because he did not compromise his values tailored toward a new Nigeria.

Congratulating Tinubu on his emergence as the winner of the primary, said the emergence of Tinubu as the party’s candidate is a testament to his “significant contributions to the course of the South West and his labor towards the formation and establishment of the APC.”

Bakare while saying he remains “audaciously confident” that a new Nigeria is possible prayed God to bless the country with a leader that is not in love with money but justice and a leader not in love with publicity but humanity.”

“I therefore send best wishes to him as he proceeds to the campaign train towards the 2023 general elections,” he said

Bakare, Tein Jack-Rich, a businessman; Ikeobasi Mokelu, a former minister; and Rochas Okorocha, an incumbent Senator, are the presidential aspirants who scored zero in the election.