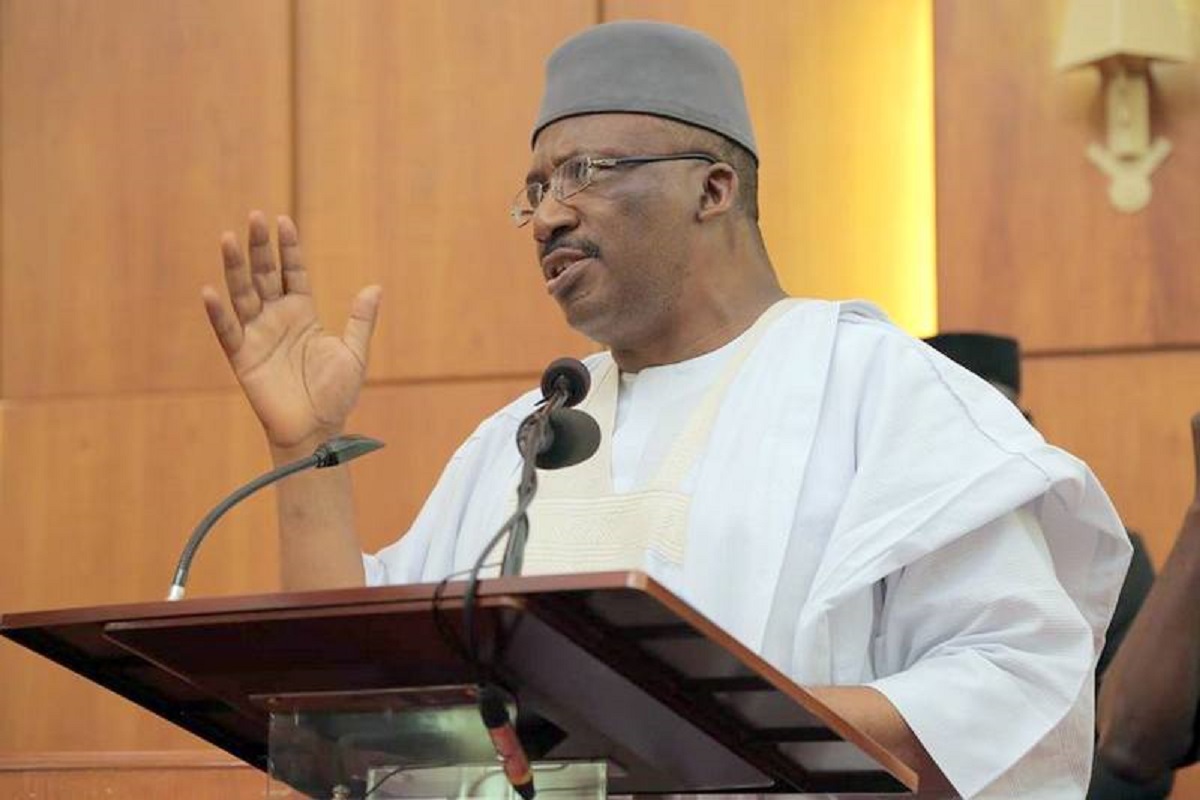 A former Minister of Interior, retired Lt.-Gen. Abdulrahman Dambazau, has call for urgent cleanup of weapons and drug among the Fulani youth as part of practical solutions to the ugly trend of kidnapping in the country.

Dambazau made the call in his paper, titled “Dilemma of the Fulbe pastoralist,” presented at the Pastoralists and Fulbe Security Conference, in Abuja.

The conference is with the theme: “Exploring the contemporary challenges facing pastoralism and Fulbe with a view of proffering workable solution in curbing insecurity across the nation.”

The former minister stressed the need for urgent practical solutions to kidnapping by the Fulbe youth that leads to daily loss of lives and destruction of properties.

According to him, one of the steps should be blocking of access to weapons and clean up all the weapons already in circulation within Fulbe pastoralist youth environment.

“We must also clean up the stable, and by this, I mean, with the help of the NDLEA, the society must work on the drug abuse among the Fulbe pastoralist youth,” he said.

He noted with concern that drug traffickers had targeted the Fulbe youth and there was high rate of drug abuse among them, which must be decisively dealt with.

According to him, in order to deter the criminals among the Fulbe pastoralist communities, it is important that the criminal justice system comes strong against all those arrested for such violent crimes.

He said that they should be prosecuted and if found guilty, be subjected to maximum punishment.

“We must ensure justice and pursue human capital development that would improve the education and health of the Fulbe pastoralist to open more opportunities for him for self-development in the society.

“To do this, access to quality education and healthcare facilities should be provided for the Fulbe pastoralists, in addition to skills acquisition,” he said

Danbazau, who said the Fulbe pastoralist community had been isolated for long said that their integration into mainstream of society should be given priority.

He also called for the implementation of government’s National Livestock Transformation Plan (NLTP) approved in 2019, an attempt to modernize livestock rearing, would provide the foundation upon which the integration would be mounted.

“Beyond the idea of the UN Great Green Wall in the Sahel to checkmate the southwards movement of the desert, states and Federal Governments, and the private sector, should raise special funds for establishing ranching communities.

“Particularly in the vast lands in the northwest and north east, with all necessary facilities to enable the pastoralists settle down permanently.

“After all, government has been subsidizing agriculture, especially for farmers, and the production of livestock should be part of the government efforts to increase revenue,” he said.

Speaking on the dilemma of Fulbe pastoralist, the former minister believed that the conference was an attempt to interrogate the predicaments of the Fulbe pastoralists in relation to the insecurity in Nigeria.

”It should be noted that contemporary challenges facing Fulbe pastoralists are multifaceted and complex.”

According to him, the Fulbe ethnic group is known to pursue pastoralism not only as means of livelihood but also as a way of life, mostly as nomadic and semi-settled in the various forests spanning the country.

He said that the Fulbe pastoralist was in dilemma because his wealth of cattle had disappeared due to cattle rustling, conflicts, or the consequences of climate change that brought about desertification and drought.

He said that another dilemma was that the group remained in the forest hiding because of the new criminal trade of banditry and kidnapping for ransom, which many of its youth are involved.

“While in the past he was easily identified by his stick with which he controlled the movement of his cattle, today he is identified with the AK47 and other light weapons he uses to attack rural communities and also ambush to kidnap passengers and motorists traveling on the highways.

“ The Fulbe pastoralist was known to be humble, kind, gentle, disciplined, honest, and selfless, but today he is perceived as a bandit, murderer, rapist, cattle rustler, and kidnapper,” he said.

He, therefore, called for concerted effort to address the prevailing challenges facing the Fulbe pastoralist in the country.

He said that this was the only to ensure peace in the country and the entire region.

The Minister of Agriculture and Rural Development, Dr Muhammad Abubakar, said that President Muhammadu Buhari was very much concern about the challenges of livestock development in the country.

Abubakar said that the Federal Government was also much aware of the security and other challenges in the subsector and was willing to do everything to address them.

The minister said that Federal Government had approved a huge sum of money for the retracing and reclaiming of grazing reserve in the country.

He said that government was willing to checkmate the spate of insecurity in livestock sector.(NAN)