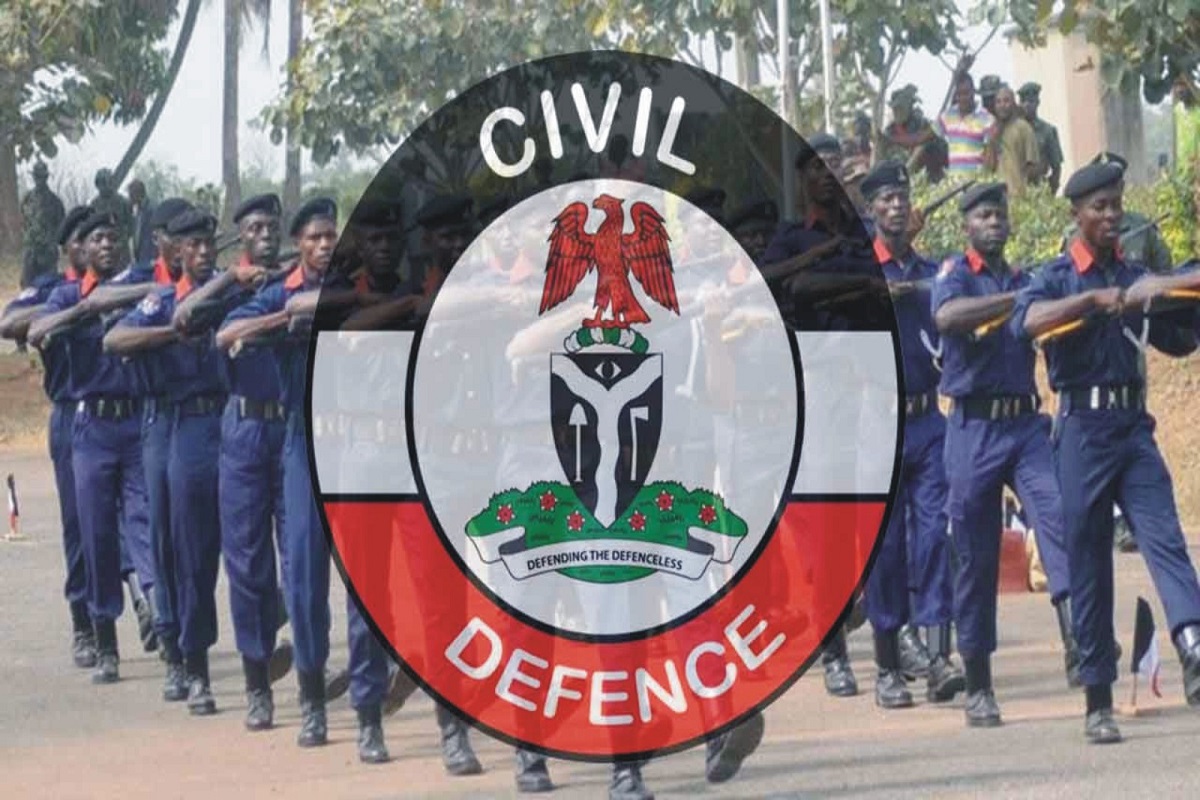 Ahmed Audi, Commandant-General (CG) of the Nigeria Security and Civil Defence Corps (NSCDC) has called for more decisive action against smugglers of illegal arms and ammunitions into the country.

Audi said this while receiving members of the National Centre for the Control of Small Arms and Light Weapons on Thursday in Abuja.

He pledged support for the retrieval of illicit arms in circulation across the country.

He also attributed the nation’s increased insecurity to the proliferation of illegal arms in the hands of unauthorised persons.

“There is a need for all security agencies to come together to fashion out new strategies to address this menace.

“We have to stop the smuggling of weapons and clean up the system by mopping up the ones already in circulation,” he said.

The CG said that the Corps was ready to key into the programme of the National Centre for the Control of Small Arms and Light Weapons for a secured Nigeria.

According to him, the proliferation of illicit arms is a huge challenge to the nation’s collective security which must be tackled head on.

He commended the Corps’ performance in the country and expressed satisfaction at the corps’ recovery and handover of arms to the centre.

He also promised to continue it’s robust partnership with NSCDC and other security agencies to retrieve and stop the flow of weapons into the country.(NAN)