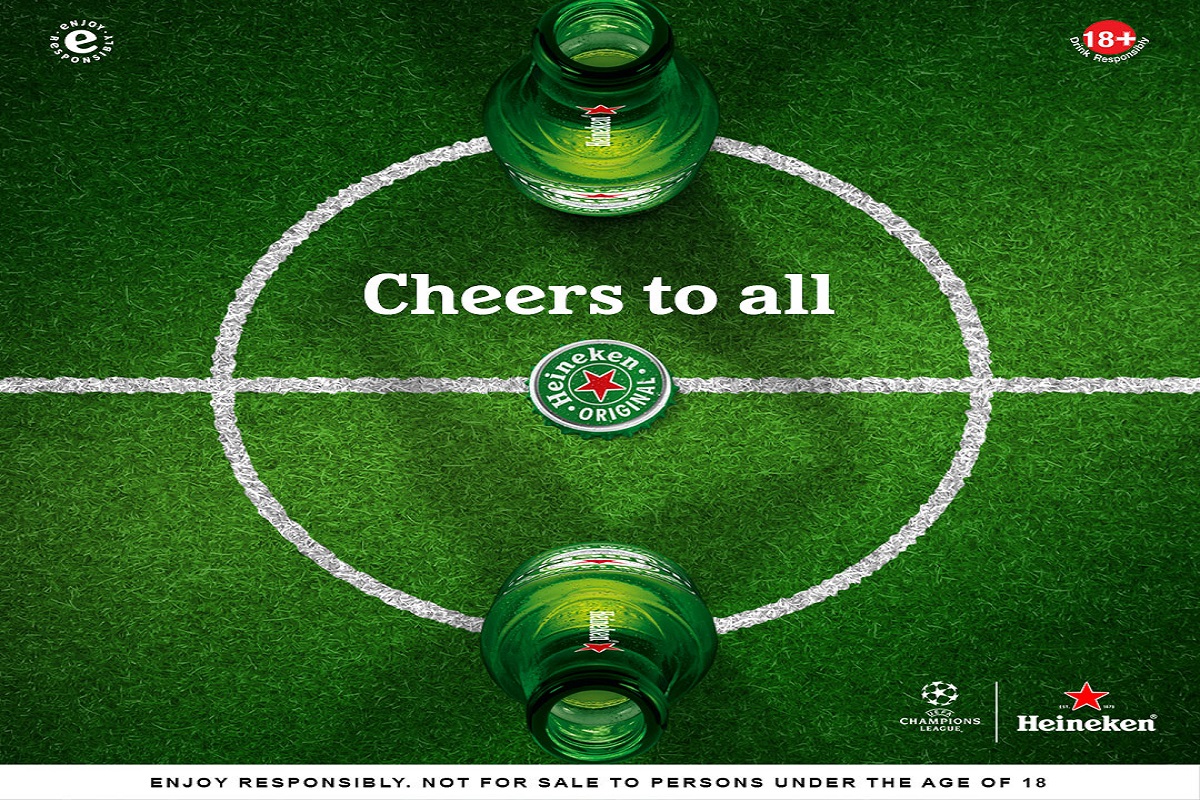 This Saturday, May 28th 2022, football fans across the world will be glued to their screens for what can only be described as a historic night as the 2021/2022 UEFA Champions Final takes centre stage. English side Liverpool will be gunning for a seventh Champions League title on the back of a season that has seen them win two domestic trophies already. Current La Liga Champions and 13-time UCL winners Real Madrid will also be looking to further establish their European dominance with a fourteenth winners medal.

The last time both teams met in the UCL Final was in 2018 and the Los Blancos won their 13th title at the expense of the Reds. The match saw a lot of drama go down with Liverpool striker Mohammed Salah substituted out early in the game after a challenge from Real Madrid’s Sergio Ramos, a brace from Gareth Bale albeit below par goalkeeping from Liverpool’s goalie Loris Karius. Thus, the 2022 UCL Final looks like a revenge mission for the Reds and is shaping out to be an explosive encounter.

In Lagos, the excitement will be twice as much as the official sponsors of Europe’s elite football competition, Heineken will be hosting an exclusive match viewing experience alongside a lush party to wrap up an exciting UCL campaign. Fans will be treated to a night of fun, merriment and unbridled excitement at the Cubana, Ikeja from 6pm as they enjoy the game on giant screens along with celebrities and other side attractions.

After the games, fans will be treated to live music by Nigerian singer and rapper Ladipoe, DJ performances from CrowdKontroller and MC Fish will bring the vibes and the energy. Instant prizes and other mouthwatering giveaways will abound as the brand promises a big finale for this season’s UCL campaign.

Senior brand manager, Heineken, Chinwe Greg-Egu has assured fans of an exciting time ahead of the game saying “This match is once again an opportunity to delight our fans and consumers and being the last match of this season, we are going all out to ensure everyone has a great time. The fans are the life of the game and that is why all through this season we have been cheering to all the fans and sharing in their passion”

The world-renowned beer has already created some memorable moments for fans this season with the UEFA Champions Trophy Tour that visited Lagos and Abuja in the company of 4-time UCL Winner & UEFA Global Ambassador, Clarence Seedorf. The fun train also touched down in Warri, Enugu, Asaba and Port Harcourt as the brand spread the UCL magic across the country and rewarded consumers with exhilarating match viewing experiences.