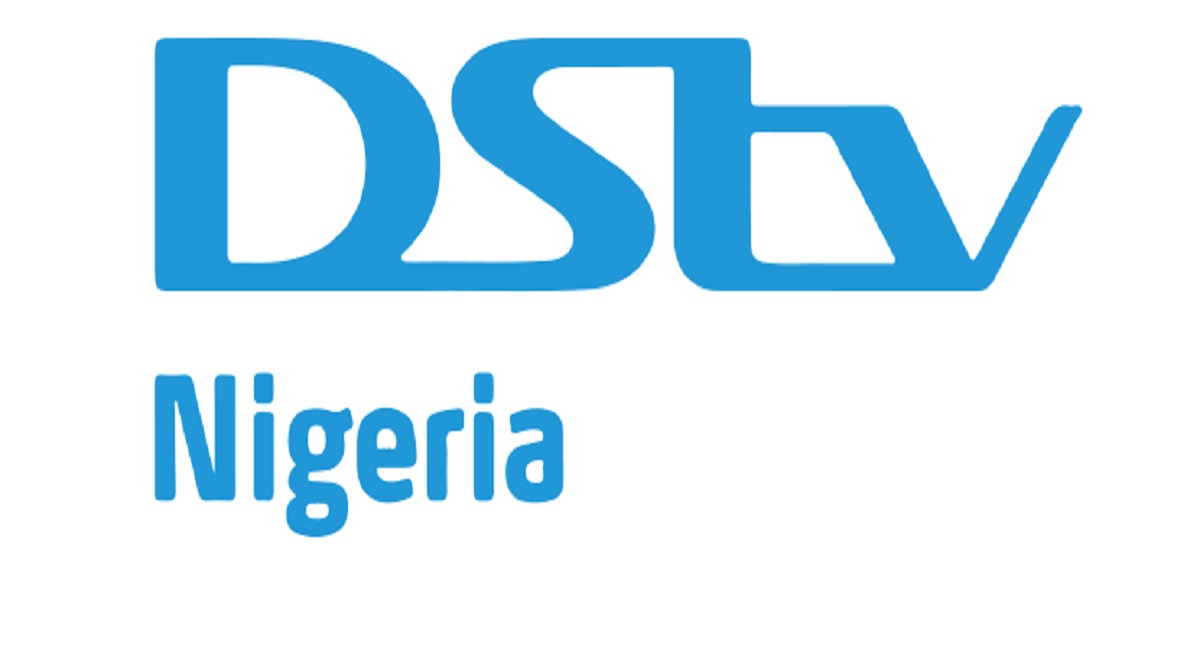 After exciting rounds of the Carabao Cup games, the cup returns with even more interesting semi-final fixtures for the week. Football never stops! Whether it is the Premier League, La Liga, Champions League, or international games, there is almost always some action to watch on DStv.

Here are some fixtures you shouldn’t miss this week.

The first leg of the Carabao Cup semi-final match between Southampton and Newcastle United will take place midweek at St. Mary’s Stadium. The game promises to be thrilling. So far, Newcastle fans are enjoying a memorable season, with their team involved in the top-four race, while they also have a realistic opportunity of winning silverware in the form of the EFL Cup. Catch this match live today, Tuesday, January 24, at 9 pm local time on SuperSport Premier League (DStv Ch. 203)

This week’s highly anticipated Carabao Cup semifinal between Nottingham Forest and Manchester United will take place at Nottingham Forest. With the first leg taking place at Forest’s home ground, Steve Cooper’s team will have a home advantage. It will be Forest’s first appearance in the competition’s semi-final stage since 1992 when they lost to Manchester United in the final. Both teams have a rich history in the Carabao Cup, with Forest winning the trophy four times and Manchester United winning it five times, including their most recent domestic honour in 2017. This match will be a significant test for both teams as they aim to advance to the final and have a chance to lift the trophy again. Watch out for this match on Wednesday, January 25, at 9:00 p.m. on Super Sport Football (DStv Ch. 205 and GOtv Ch. 31).

After a week chock-full of Super Copa Espana and Copa Del Rey action and Barcelona’s La Liga match with Getafe on Sunday, the team will take on Girona on Saturday, January 28, 2023. However, the club will face multiple obstacles heading into this game, with two-star players Ronald Araujo and Sergio Busquets facing the risk of suspension. Both players have picked up four bookings in La Liga this campaign. It will be interesting to see how these two Barcelona players approach this game on this Super Saturday at 4:15 p.m. on Super Sport La Liga (DStv Ch. 204 and GOtv Ch. 32).