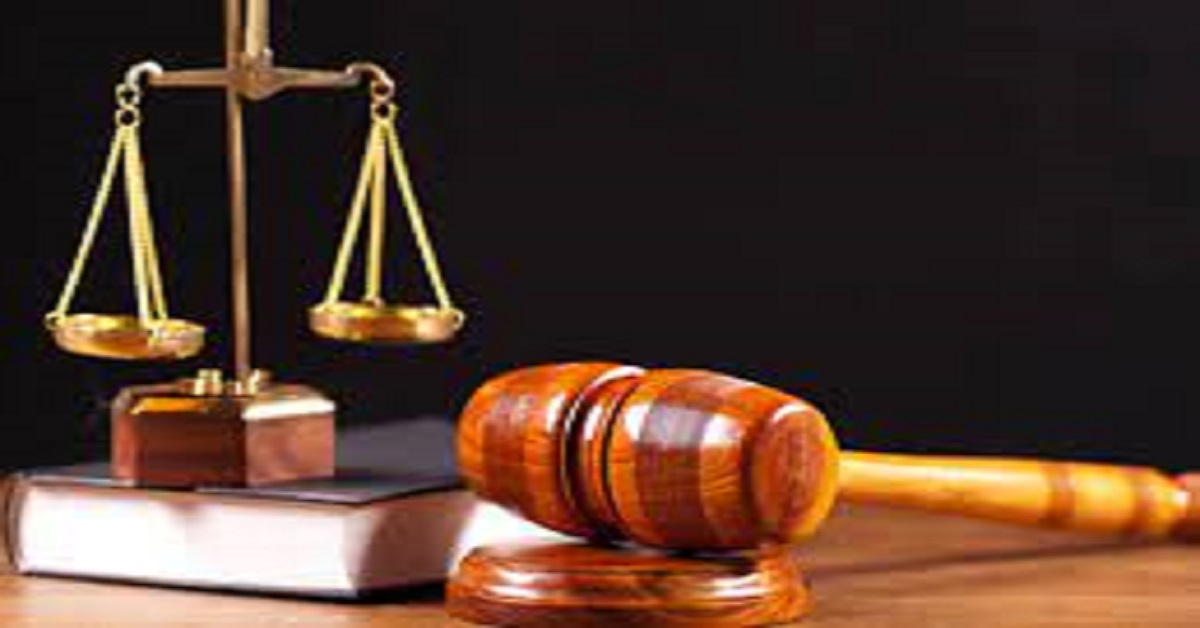 A Federal High Court, Abuja, on Monday, awarded a N1 million fine against the expelled National Chairman of Action Alliance (AA), Mr Kenneth Udeze, for instituting a suit in the name of the party against Sen. Bola Tinubu, presidential candidate of All Progressives Congress (APC), and his deputy, Mr Kashim Shettima.

Justice Binta Nyako, in a judgment, held that the plaintiff lacked the locus standi to institute the case, having not been the authentic party vested with the power to file the matter.

Justice Nyako further held that the suit was instituted by a busybody just to waste the judicial time of the court.

The News Agency of Nigeria (NAN) reports that Mr Udeze, through his lawyer, Kalu Kalu Agu, had, in the originating summons marked: FHC/ABJ/CS/1256/22, sued the Independent National Electoral Commission (INEC), APC, Tinubu and Shettima as 1st to 4th defendants respectively.

He had filed the suit in the name of AA as plaintiff in the matter.

In the suit, he sought a declaration that the nomination of Shettima by Tinubu as his vice presidential candidate is void arising from the express provision of Section 35 of the Electoral Act, 2022 in that Shettima allowed himself to be nominated in more than one constituency for the 2023 elections.

He averred that having been nominated as senatorial candidate for the Borno Central District, his subsequent nomination as vice presidential candidate of the APC contravened the law.

He had sought an order of perpetual injunction, restraining Tinubu and Shettima from holding out themselves as presidential and vice presidential candidates for the Feb. 25 election.

Besides, he sought an order, restraining the electoral umpire from placing the APC on the ballot for the said poll.

But the defendants urged the court to dismiss the suit for being statute barred, having failed to file within 14 days of the nomination.

They argued that the suit was non-justiciable as the plaintiff lacked the locus to challenge the nomination of the candidates, which bordered on the internal affairs of the party.

They asked the court to dismiss the suit.

Besides, the Dr Adekunle Omo-Aje leadership of AA, in a motion on notice filed by their counsel, Mr Oba Maduabuchi, SAN, had prayed the court for a joinder and the court, on Nov. 22, 2022, granted the order joining them as necessary parties to the suit.

The Omo-Aje leadership of the party, in their preliminary objection, also urged the court to dismiss the suit on the ground that the action was purported to have been commenced by AA.

They argued that by the constitution of AA, only the national legal adviser on the instructions of the national chairman of the party could institute an action for the party.

They further argued that neither the national chairman nor the national legal adviser instructed that the instant suit be instituted.

They said the suit was incompetent, praying the court to dismiss it

Delivering her judgment, Justice Nyako agreed with the Omo-Aje leadership of the party that the suit did not emanate from the authentic party’s executives.

She held that Udeze-led AA, as “a busybody who goes to different courts filing cases to waste the time of the court,” lacked the legal right to institute the matter.

She, therefore, dismissed the suit for lack of locus standi.

The judge, who condemned Udeze’s lawyer, Mr Agu, for failing to properly guide his client, gave a consequential order of N1 million fine against the duo.

She directed that the money should be paid into the Treasury Single Account (TSA) of the Federal Government.

NAN reports that Justice Nyako had, on Jan. 10, awarded a fine of N1 million against Udeze for parading himself as national chairman of AA.(NAN)