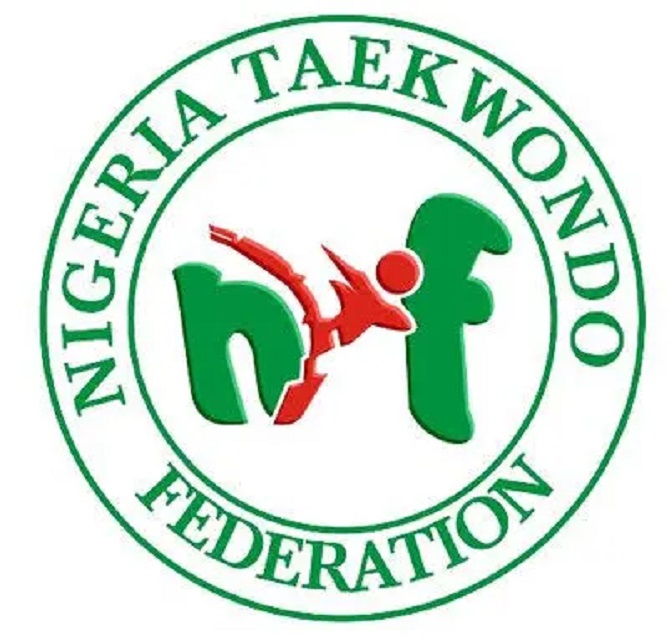 The Nigeria Taekwondo Federation (NTF) has spread its tentacles down to grassroots in search of talents and future champions.

Its National President, Alhaji Sa’idu Abdullahi, made this known to newsmen shortly after presenting gifts, certificates and medals to prominent personalities and winners of Taekwondo Kids Competition held at the Haliru Abdu Stadium, Birnin Kebbi.

The News Agency of Nigeria (NAN) reports that the maiden edition of Taekwondo Kids Competition in Kebbi State was organised by the Kebbi Taekwondo Academy.

Abdullahi said: “What you see here today is a 10-year dream, for the past 10 years we have been developing this academy and the essence is to help build taekwondo at the grassroots level and the only way we can do that is to catch them young.

“So, we established this academy to educate, train and teach our own children art of taekwondo sport and taekwondo self-defense. What you are seeing today is the first ever taekwondo kids competition in Kebbi state.”

In a bid to encourage and develop taekwondo sport, the president noted that two competitions were slated to hold in Kebbi this year, comprising the Kebbi National Open Championship scheduled for September and the Inspector General of Police (IG-P) National Taekwondo Championship slated for November.

According to him, these competitions will give local athletes the opportunity to improve on their taekwondo skills.

While calling on the Kebbi State Government to invest more in sports in view of the fact that “it is a big business”, Abdullahi recalled that the Federal Government had released a policy on sports.

“The State Government should be able to reach out to people like us who are philanthropists and have passion for sports so that we can partner with government in moving sports forward in Kebbi State.

“Kebbi state has a lot of potential not just in taekwondo but in all sports, but they are just there lying untapped.

“Remember, you can use sports to take youths away from social vices, so engage the youths more in sports, the rest will be history.

“For the academy we’ve just started a year ago, but for the structure it took us almost 10 to 11 years to get it to the standard it is today.

“These kids you are seeing today are future national champions and Olympic hopefuls for Nigeria,” he predicted.

Also in an interview, the People’s Redemption Party (PRP) gubernatorial candidate in the state, Alhaji Abubakar Idris, lauded the organisers for what he described a marvelous job.

He observed that “taekwondo is the only game that whenever you come you see improvement”, adding that the structure on ground testified the level of commitment of the founder of the academy.

Idris advised government to join hands with relevant philanthropists to develop the game for the good of the state and the nation at large.

On his part, the Acting Permanent Secretary, Kebbi State Ministry of Youths and Sports, Alhaji Usman Ladan, described the competition as very amazing, assuring that the talents displayed by the kids signal brighter future for them in their chosen sport career.

He lauded the taekwondo national president for his frantic efforts towards developing the game to an enviable standard in the state.

On ways to improve the game, Ladan said: “That’s why we are all here.

“We are here to watch and see how and where we can advise government to come in, extend a helping hand to improve the game.”

He noted with satisfaction that the present administration in the state accord priority to sports, assuring that taekwondo will not be exempted. (NAN)