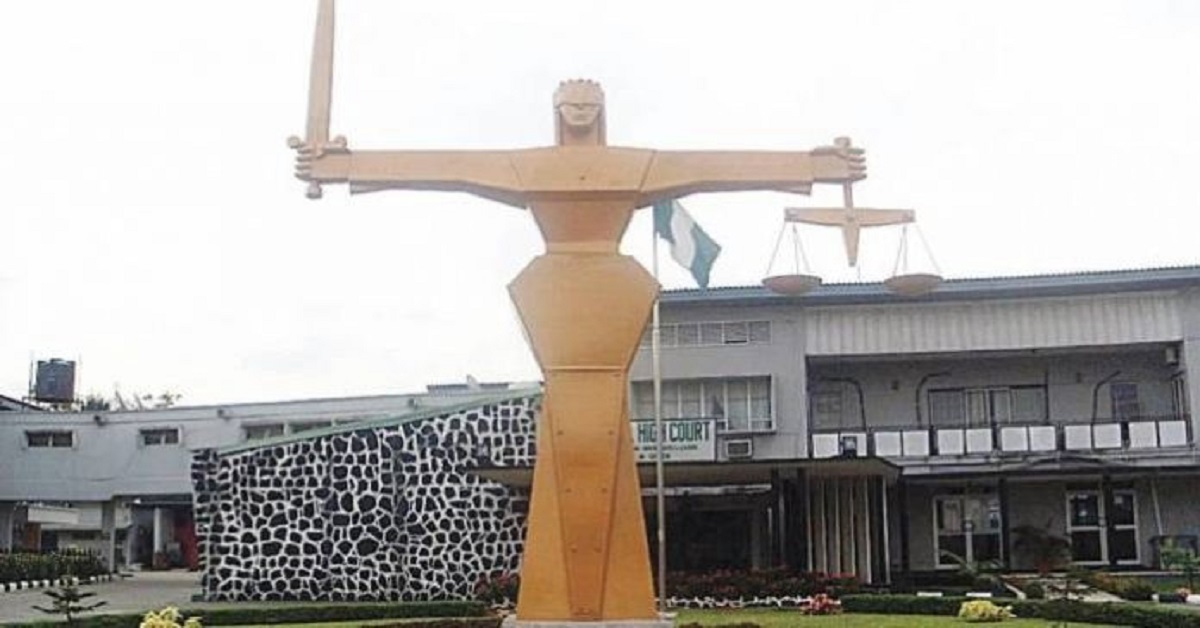 14 judges and registrars of Kano State Sharia Court Division, have been sentenced to prison alongside a cashier of the court, Hussaina Imam for allegedly diverting the sum of N500 million meant for orphans.

The defendants who were arraigned before Chief Magistrate Mustapha Sa’ad Datti on Wednesday, January 17, were accused of committing an offence bordering on criminal conspiracy, joint act, and criminal breach of trust by public servants, theft and forgery.

The First Information Report alleged that; “On 20th August, 2021 an official complaint was received at the Kano State Public Complain and Anti-Corruption Commission from Kano State ministry of justice, that sometimes ago in the year 2020/2021 you Bashir Ali Kurawa “M”, Saadatu Umar “f”, Tijjani Abdullahi “m”, Maryam Jibrin Garba “f”, Shamsu Sani “m” and you Hussaina Iman “f” you committed an offence of criminal conspiracy in which you Hussaina Imam used your official position as cashier in the Kano State Sharia Court of Appeal and conspired with the aforementioned persons and one Suleiman “m” (now at large) and forged the letterhead papers/sheets of Sharia Court of Appeal, forged the signatures of the two signatories to the Stanbic IBTC bank account 0020667440 belonging to Kano State Sharia Court of Appeal and stole money to the tune of four hundred and eighty four million, sixty seven thousand, three hundred and twenty seven naira and seven Kobo (N484,067,327:07) by fraudulently authorising the bank to transfer the said amount to various bank accounts without the knowledge and/or consent of the authorised body/persons.”

In another separate charge, the defendants were arraigned for the alleged offences of criminal conspiracy, joint act, criminal breach of trust by a public servant and theft by a clerk or servant contrary to Sections 97, 79, 315 and 289 of Penal Code.

However, all the defendants pleaded not guilty to the charges and the counsel representing them applied for a bail on their behalf.

Responding to the bail applications, the defense counsels urged the court to consider the huge amount involved in the case while granting the bail.

The trial Magistrate, Mustapha Sa’ad Datti, adjourned the case to February 1, 2023, for hearing and ordered the remand of all the defendants in the correctional centre.