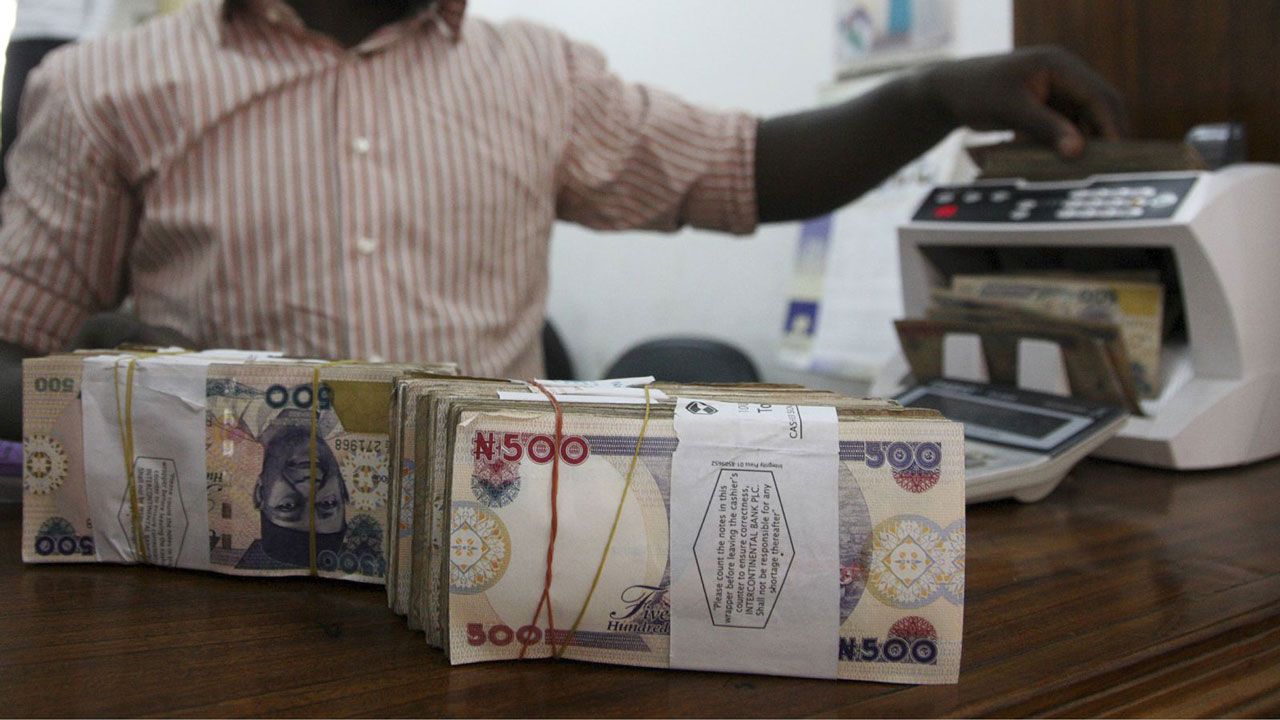 Central Bank of Nigeria (CBN) has directed customers to start rejecting old naira notes from banks, insisting that the old notes ceased to be legal tender by the January 31 as earlier stipulated, according to a report by Daily Trust.

Dr Rekiyat Yusuf, Deputy Director, Currency Operation, disclosed this in Lokoja, Kogi State, on Thursday during the sensitisation of market men and women about the redesigned naira notes.

She said that appropriate sanctions would be applied against any erring banks found dispensing old notes to customers henceforth.

The CBN therefore directed customers to report any bank still dispensing old notes either over counter or through the Automated Teller Machine (ATM) to the apex bank.

Yusuf further urged traders to avail themselves of the window provided by the January 31st deadline by visiting banks to exchange the old notes with the new ones.

“There is no reason for banks to still be stocking their Automated Teller Machines with old notes as the Apex bank has made enough redesigned notes available for dispensing to members of the public. Any bank caught would be made to face appropriate sanction”, she said.

In a response to a customer over the continued dispensing of old naira notes via ATMs, Yusuf said, “If banks give you old notes, reject them and return them to the banks and report the banks to us immediately for appropriate action. We have given them enough new currency notes to dispense to replace the old ones in circulation.

“Carry your old naira notes in your possession to the bank, deposit it without any charges attached. CBN has directed commercial banks not to charge anything on such deposit. By 31st January, this present naira notes will not be accepted for buying and selling in this country.”

Yusuf outlined the reasons for redesigning the notes to include curbing terrorism, kidnapping for ransome and endemic corruption in the society, adding the action was taken to control inflation.

“There is also the need to fulfill international best practices of redisegning currency once in five to eight years. We are long over due since the present currency came into operation since 1984,” she said.

Thereafter, she embarked on the inspection of some ATMs within the Lokoja metropolis to ensure that the machines were stocked with the newly redesigned notes.

Earlier, the Kogi State branch controller of CBN, Alhaji Ahmed Sule, said, “Lokoja being a gateway state to many states where a lot of business transactions involving currency exchange takes place, it is necessary to embark on active sensitisation due to its primary responsibility of issuing currency to the public.