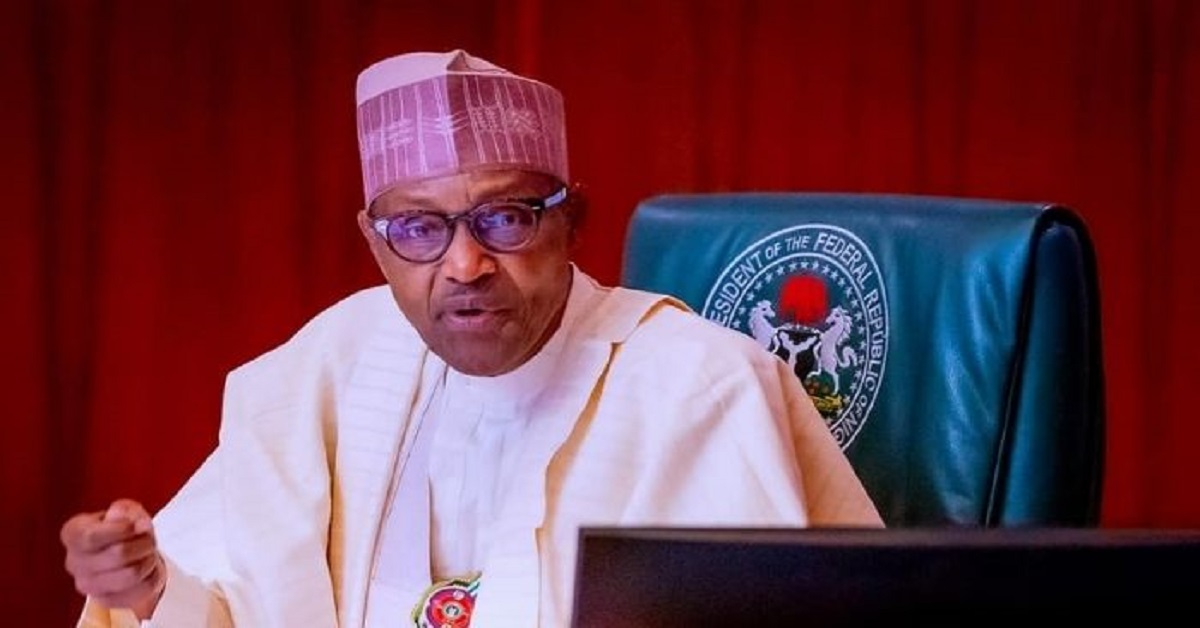 The Federal Executive Council (FEC) has approved the recommendation for the Nigerian National Petroleum Corporation Limited (NNPC LTD.) to invest 1.9 trillion in the reconstruction of 44 federal roads under the tax credit policy.

The council gave the approval at its meeting presided over by Vice President Yemi Osinbajo on Wednesday at the Presidential Villa, Abuja.

“The Federal Executive Council approved the recommendation to invest in the reconstruction of selected federal roads under the Federal Government Road Infrastructure Development and Refurbishment Investment Tax Credit Policy phase 2 by the Nigerian National Petroleum Corporation (NNPC) limited and its subsidiaries.

“So, the council approved the proposal by the Ministry of Works and Housing for the reconstruction of 44 proposed federal roads with a total length of 4,554 kilometers in the total sum of N1.9 trillion.”

He said that roads were spread across the country.

“In another memo, the Minister for Works and Housing also got approval of the council for concessionaires for nine road corridors under the pilot phase of the value-added section of the Highways Development and Management Initiative following the issuance of the requisite full business case compliance certificate by the Infrastructure Concession Regulatory Commission for a period of 25 years for each road corridor as follows.

More so, Akande said that the Minister for Works and Housing got the council’s approval for augmentation of contract for rehabilitation of the Oshogbo-Ilesha road phase 1 in Osun State in the sum of N1.2 billion.

“The approval thereby revises the subsisting contract sum from N3 billion to N4 billion representing an increase of 33 per cent of the original sum,” he said. (NAN)