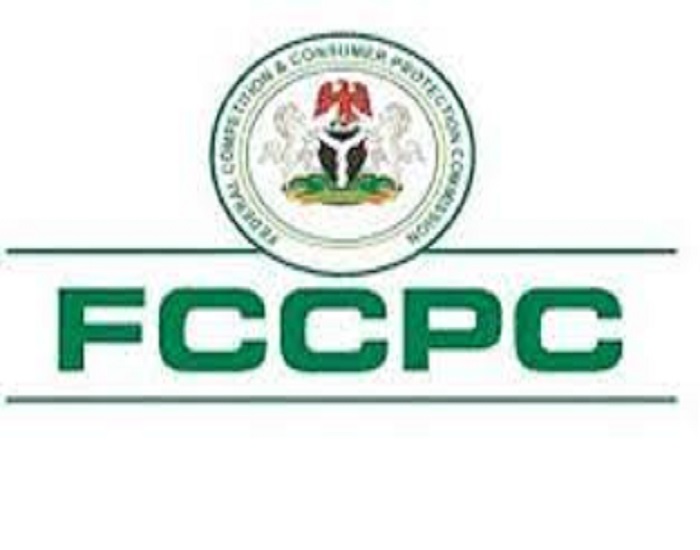 Federal Competition and Consumer Protection Commission (FCCPC) has discovered some anti-free market practices such as price-fixing being perpetrated by some importers and sellers of generating sets in the country, Babatunde Irukera, executive vice chairman and chief executive officer of the commission, has revealed.

Irukera who stated this in an interview on Arise News Channel on Tuesday, said that the FCCPC has uncovered how some companies were shortchanging the government in the payment of duty for imported generator spare parts.

He explained that some companies importing and selling generators in the country have taken undue advantage of the opportunity provided by the government through the exemption of duty payment on imported Completely Knocked Down (CKD) parts of generators, which was intended to boost alternative energy and increase the affordability of generators for consumers.

Irukera said, “The least that society should experience is that the candle didn’t burn from both ends and they are not shortchanged even with respect to the cost of providing the alternative power, which typically is now renewable energy, but primarily generators.

“So, we got credible intelligence that in the generator sector, there were few things that were going wrong. Number one, in order to address the generation, transmission, and distribution deficits, one of the things the government has done is relax certain rules by getting its own alternative power.

“That does two things: the lack of duty makes it more affordable for the consumers, and then, it also promotes the local industry in the sense that at least, it brings the value-adding process to be done domestically, which is the assembling.”

He added that while the spare parts continue to attract duty, the commission discovered that some businesses would import a few engines in a container that would be dominated by spare parts and portray that as CKDs.

During the interview, he also said the commission had discovered some anti-free market practices such as price-fixing being perpetrated by some importers and sellers of generating sets in the country.

He also noted that companies were fixing prices by speaking to themselves and agreeing by signalling how the prices moved, distorting the free market in the process.