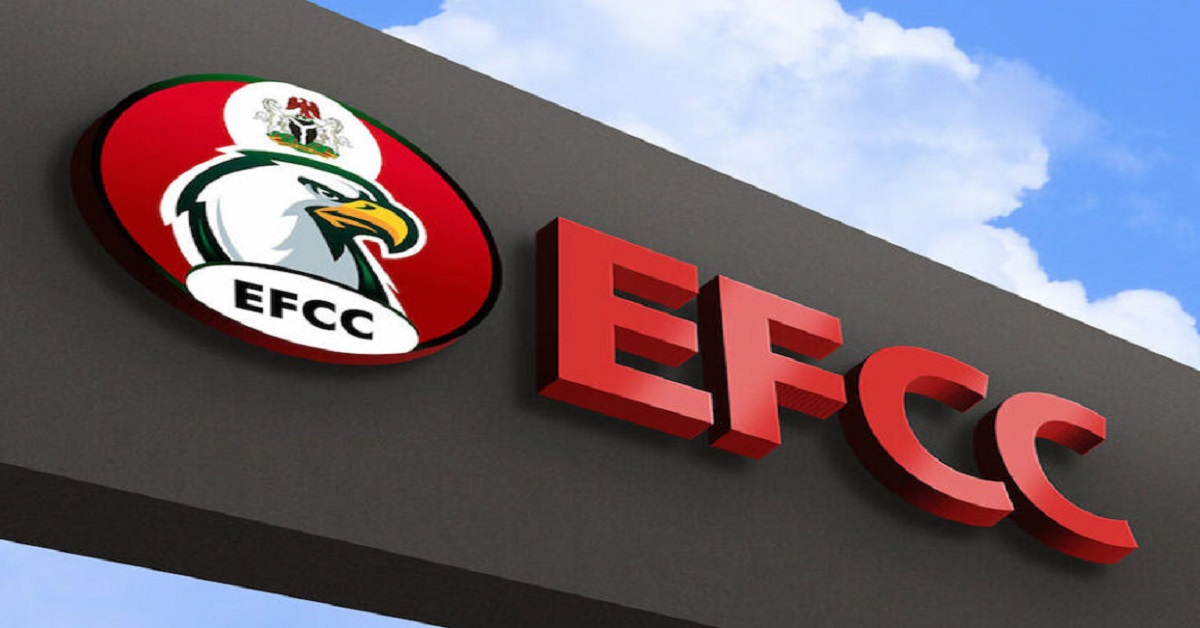 The Economic and Financial Crimes Commission says it will on Tuesday commence the physical inspection and auction of 649 forfeited vehicles located across nine states and the Federal Capital Territory.

The exercise, which will be carried out by the commission’s appointed auctioneers, will also include the auctioning of 15 vessels and barges in Rivers, Delta and Lagos states, about 39 mobile phones, 11 laptops and other devices.

The EFCC, in a public notice advertorial in The PUNCH on Friday, noted that from Tuesday, there would be physical and e-auction of the items, which were subject of final forfeiture orders in accordance with its Establishment Act, 2004; Public Procurement Act, 2007; and the Proceeds of Crime (Recovery and Management) Act, 2022.

The advertorial detailed the items up for auction in each state, the dates and venues of the auction and websites for the online viewing of those to be auctioned electronically.

The exercise, which will be held variously and simultaneously across the affected states and the FCT, is scheduled to end with the physical auction in Sokoto and Ilorin, respectively on December 20, 2022.

Meanwhile, Lagos has the highest number of vehicles for auction with 438; followed by Ibadan, Oyo State, with 80 vehicles; Port Harcourt, Rivers State, 45 vehicles; and the Federal Capital Territory, with 35 vehicles.

Others include Benin, Edo State, with 20 vehicles; Uyo, Akwa Ibom State, 11 vehicles, Enugu, nine vehicles; Ilorin, Kwara State, seven vehicles; while each of Kano and Sokoto have two vehicles available for auction. Some of the vehicles up for auction include exotic cars, expensive sport utility vehicles, trucks, buses and saloon cars.

The advertorial also indicated that laptops, including Apple Macbook, iPhones, Samsung phones and several others would be auctioned.

The commission noted, “The auction is open to the general public throughout Nigeria for the duration of the bidding period, except staff of the commission and persons, groups or organisations against whom the forfeiture order was made.