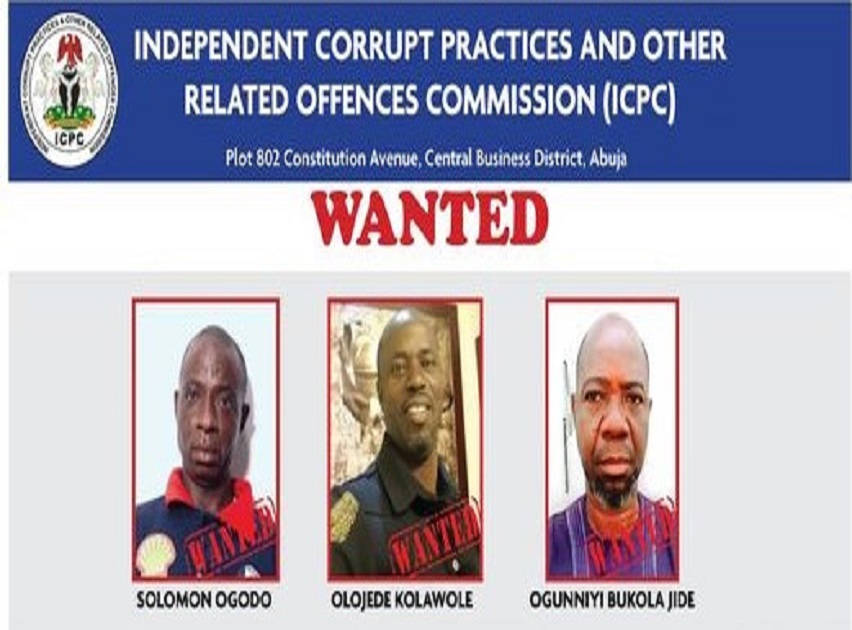 The spokesperson for the commission, Mrs Azuka Ogugua, who announced this on Wedneday, November 30, 2022, urged Nigerians who know the trio’s whereabouts to report to the headquarters of the agency, its state offices or any police station nearest to them.

She told Daily Trust Thursday December 1, that the announcement became imperative following the commission’s futile efforts to make the suspects honour several invitations or get them apprehended.

“We have made several efforts but it hasn’t yielded results. If you know their whereabouts, you can as well let us know,” Mrs Azuka said.