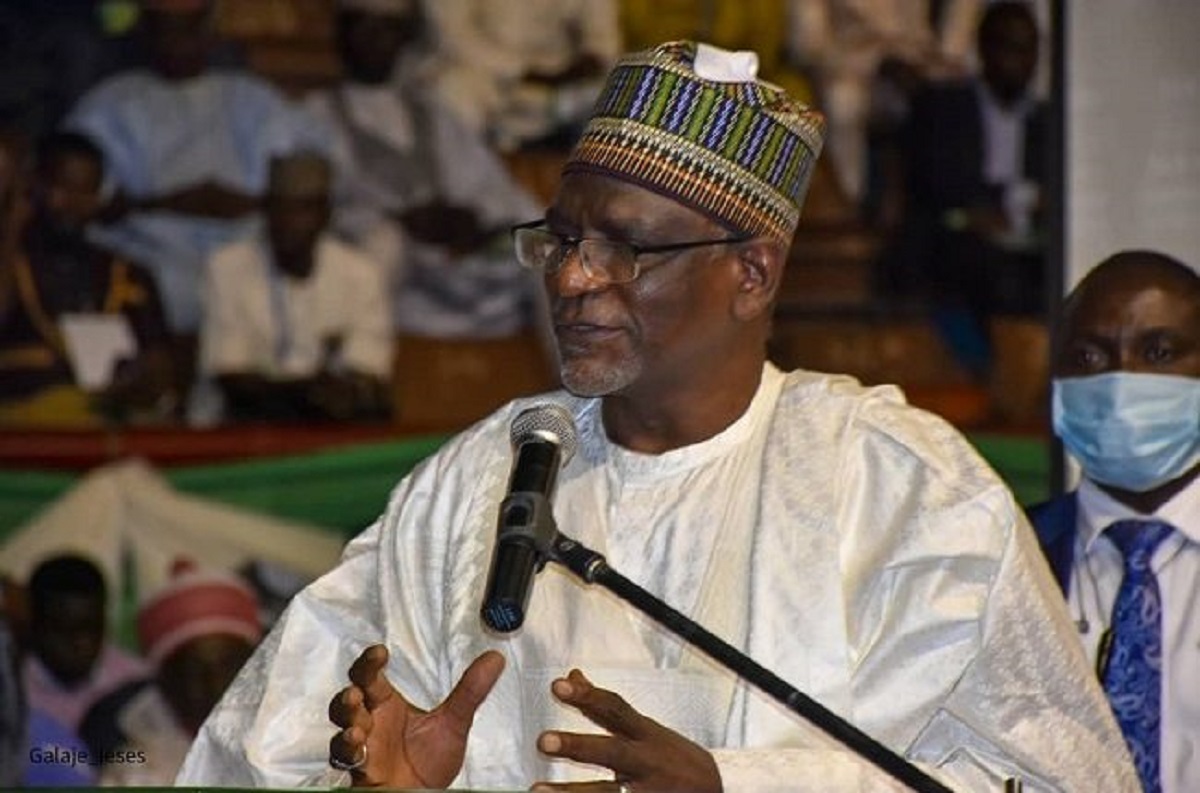 The Minister of Education, Adamu Adamu, disclosed this today, Nov. 30, while briefing reporters on the outcome of the Federal Executive Council (FEC) meeting presided over by President Muhammadu Buhari at the State House, Abuja.

The minister revealed that the mother tongue will be used exclusively for the first six years of education, while it will be combined with English Language from Junior Secondary School.

He said even though the policy has officially taken effect, it can only be fully implemented when government develops instructional materials and qualified teachers are available.

Adamu explained that the mother tongue to be used in each school will be the dominant language spoken by the community where it is located.

The minister said the government is prepared to preserve cultures and their peculiar idiosyncrasies, stressing that so much has been lost due to the extinction of some local languages.

He assured Nigerians that all Nigerian languages are equal and will be treated as such.