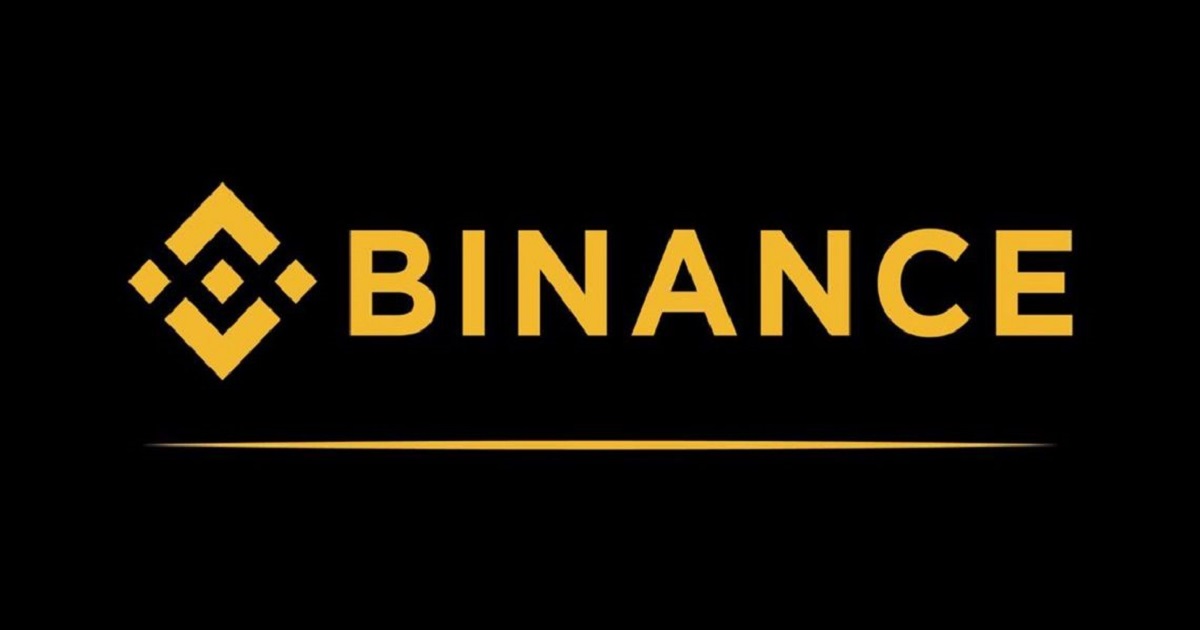 Binance has acquired 100% of Sakura Exchange BitCoin (SEBC), a crypto platform registered in Japan, to enter the Japanese market in a regulated way.

In an announcement today, the world’s largest cryptocurrency exchange said it will enter the Japanese market as a Japan Financial Services Agency (JFSA) regulated entity through the acquisition. The exchange did not disclose the terms of the transaction.

“The Japanese market will play a key role in the future of cryptocurrency adoption. As one of the world’s leading economies with a highly-developed tech ecosystem, it’s already poised for strong blockchain uptake,” Takeshi Chino, general manager of Binance Japan, said.

Binance claimed that it aims “to support a responsible global environment for cryptocurrencies” by offering Japanese-regulated services through SEBC.

According to the announcement, SEBC is a Tokyo-based JFSA-registered crypto exchange that offers brokerage and crypto-related consultation services. The platform currently supports 11 trading pairs.

“On top of our effort to prioritize user protection, Binance’s strong compliance system will contribute to building a more compliant atmosphere for users in Japan and help them access key crypto services needed for mass adoption in the future,” said Hitomi Yamamoto, CEO of SEBC.

Binance initially tried to enter Japan back in 2018. However, the exchange had to abandon its plan to build a base in Japan following inquiries from the securities regulator that subsequently led to a notice to stop operating in the country without a license.

Ever since the exchange has been attempting to enter the Japanese market in a regulated way. As reported, in late September, Binance was seeking a license to operate in Japan.

The move came as Japan has adopted more crypto and Web3-friendly policies. The country has regulated cryptocurrencies as a trading asset. In early September, Japan’s financial regulator proposed tax breaks for crypto and individual stock investors. The country has even awarded seven mayors with NFT rewards.

Furthermore, a number of Japanese companies have been showing interest in Web3, crypto, and DeFi. For instance, the country’s largest mobile telecoms operator NTT DOCOMO announced earlier this month that it plans to invest up to 600 billion yen ($4 billion) into Web3 infrastructure.