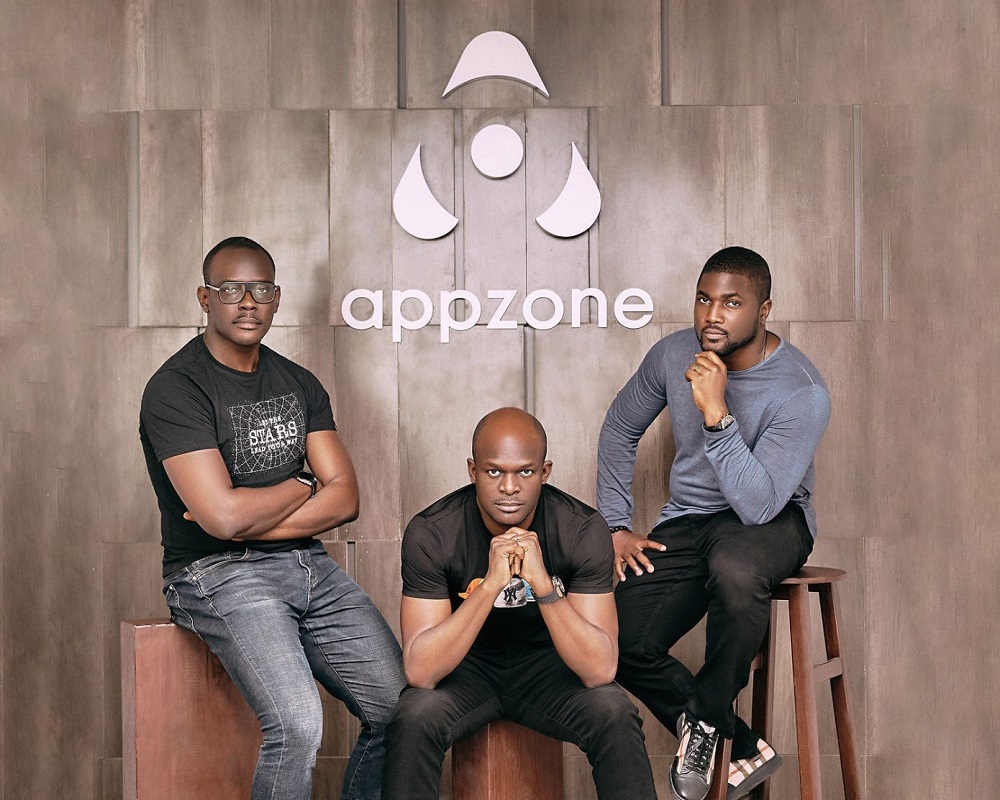 As part of its evolution, Appzone is pivoting from its cloud-based SaaS infrastructure to offer payments processing services that support both fiat money and digital currencies, with the intention to enable a hybrid interim period in finance where TradFi and DeFi will coexist seamlessly.

In the case of fiat payments, Zone connects some of Africa’s most prominent Banks and Fintechs within and across countries and utilises a native stable coin to provide real-time settlement for cross-border transactions.

In 2022, Zone was issued a ‘payment Switching and Processing Licence’ by the central bank of Nigeria, making it the first payment infrastructure company based on Blockchain to be licensed in Africa.

Following the rebrand, Appzone’s Banking-as-a-Service business has been carved into a separate standalone company, known as Qore, so it can continue serving existing clients and growing the SaaS platform’s reach.

This new standalone business will be led by some members of its elite leadership team, including Emeka Emetarom, Co-founder & Executive Director of Appzone and Mudiaga Umukoro, Co-founder & CEO of Appzone’s subsidiary, Appzone Core. Appzone’s products currently process over $2 billion annually for 500+ banks, Fintechs and MFIs in seven countries – this includes payments processing for six of Africa’s top 25 banks.

Speaking on the rebrand, Zone Co-founder and CEO Obi Emetarom said, “We have led Africa’s fintech sector in global firsts for over a decade. As Appzone, we launched the first core banking and omnichannel software on the cloud as well as the first multi-bank direct debit service based on single global mandates.

“With this transition to Zone, we are utilising the power of blockchain technology to connect every monetary store of value and enable reliable, frictionless and universally interoperable payments.

“In doing this, we are building one global network to pay anyone through any means, in any currency, which will ultimately maximise financial inclusion and accelerate economic prosperity for Africa and the rest of the world.”

Co-founder and CTO for Zone, Wale Onawunmi, added, “At Zone, we’ve always been early adopters of innovative technology with the potential to transform industries – in this case, the finance industry.

“Our next-generation decentralised payment technology, which is the first of its kind, will challenge the status quo and become the future of payments for the world.

“We are encouraged by the pace of adoption we have seen so far and remain passionate about enabling financial services providers to reach their full potential.”

According to the United Nations, Africa’s population will grow to approximately 1.7 billion in 2030, with a potential for $91 billion in cross-border payments and a retail value of over $1.5 trillion. But at an $8.97 fee per transaction, cross-border payment within sub-Saharan Africa still has one of the most expensive remittance structures.

In addition, beneficiaries typically cannot have value delivered instantly to their Bank accounts or mobile wallets. Zone’s Layer-1 blockchain network will allow payments initiated from one country in one currency to be received instantly in another country and currency at a fraction of prevailing costs.

Blockchain is a digital ledger of transactions that provides users with traceability and security without the need for middlemen. Using blockchain, Zone is working on completely digitising and decentralising payments, thereby paving the way for a cashless society where payments transcend borders.

Formerly known as Appzone, the Google for Startups Accelerator alumnus, now known as Zone, is on a mission to connect every monetary store of value using blockchain.