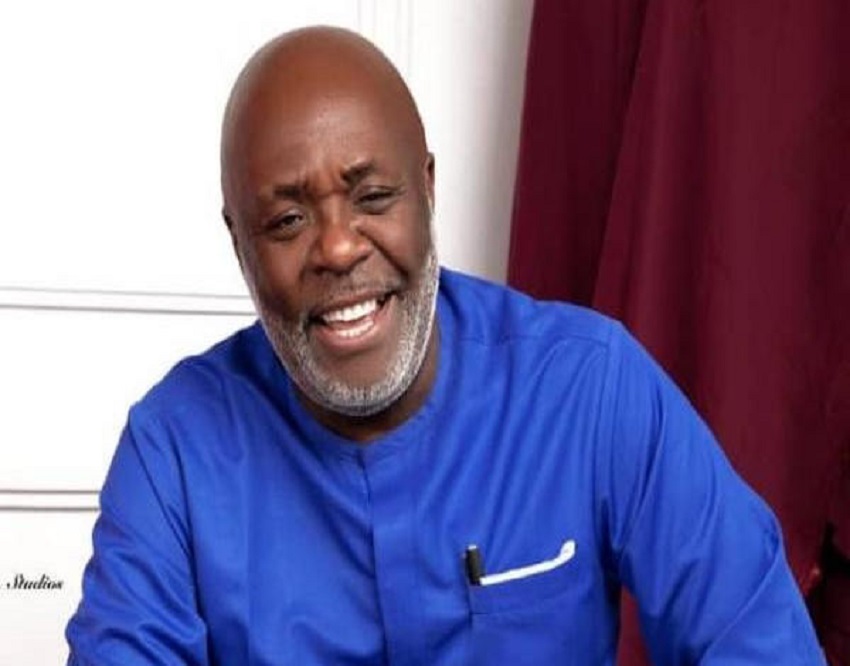 Chief Edozie Njoku, factional leader of the All Progressive Grand Alliance (APGA) and one other have been remanded in prison by a federal high court sitting in Bwari, over their alleged complicity in the forgery of a judgment of the Supreme Court.

Njoku and his co-defendant, Chukwuemeka Nwoga are to be remanded in Suleja prison in Niger State until November 30 when Justice Mohammed Magudu would rule on their bail application.

Before they were remanded on Monday, November 28, their lawyer, Panam Ntui had argued their bail application after they pleaded not guilty to a 14-count charge filed in the name of the Inspector General of Police (IGP).

The prosecuting lawyer, Rimamsomte Ezekiel, however, objected to the bail application, arguing that the offences with which the defendants were charged are not minor, noting that some attract a maximum of 14 years imprisonment on conviction.