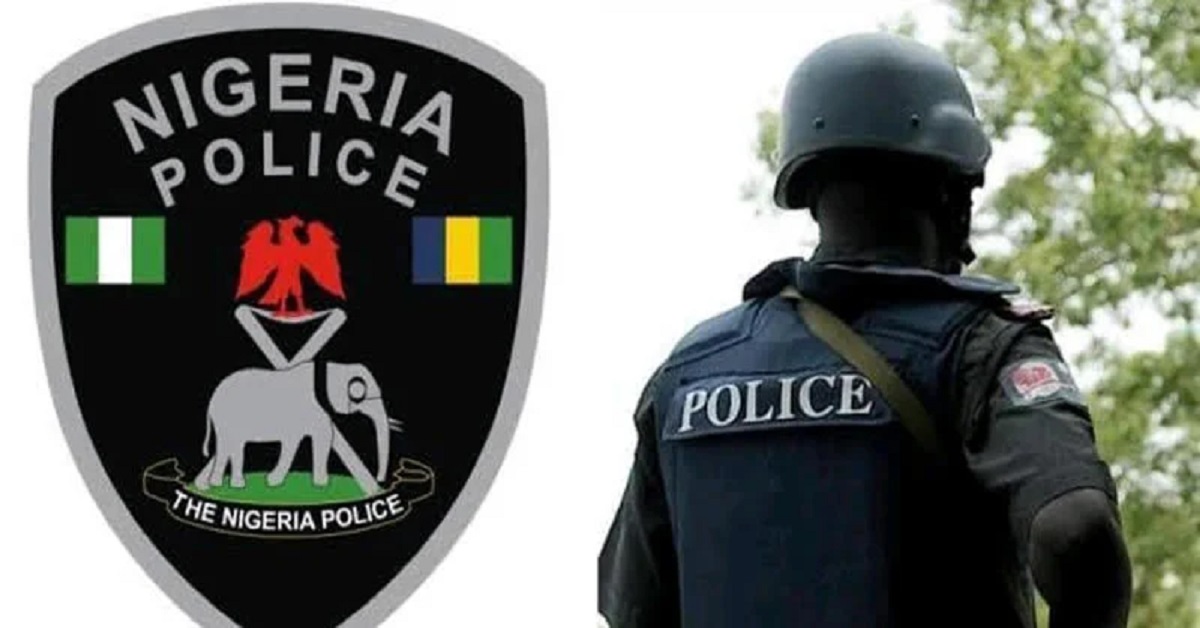 Operatives of the Lagos State Police Command have arrested a 26-year old man for allegedly impersonating as a medical doctor.

The command’s spokesperson, SP Benjamin Hundeyin, made this known on his verified Twitter handle monitored by the News Agency of Nigeria (NAN) on Saturday.

According to him, the fake medical doctor forged document and has been practising since Jan. 2022.

Read Also: Nigeria to Begin Processing of Raw Gold and Others — Minister

“The suspect faked a medical licence in his name and has been practising as a medical doctor since Jan. 2022,” he said.

Hundeyin said that the suspect was arrested based on tip-off by observant citizens.

“Commendation goes to public-spirited Lagosians who spotted him and promptly informed the Police.

“You have saved lives,” the spokesperson said.

He appealed to residents of the state to always “say something when they see something”.(NAN)