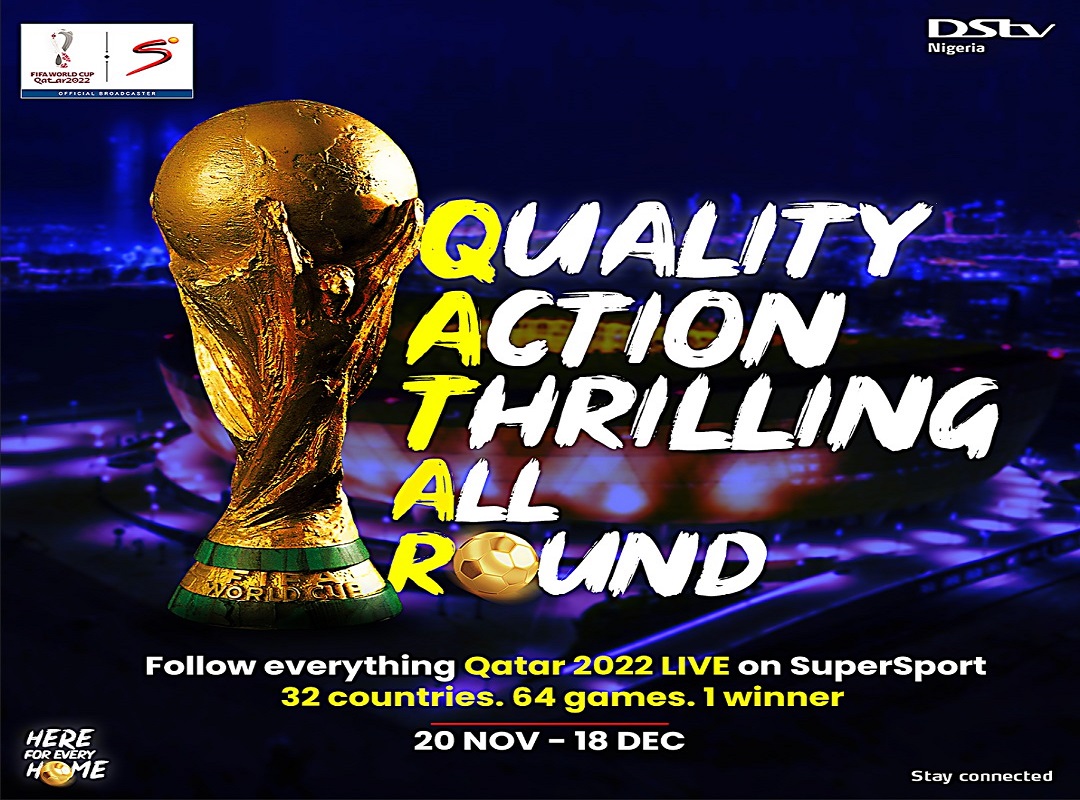 The World Cup is one of the most popular sporting events in the world, and it is being held in Qatar this year. Staking out an impressive total of 32 teams playing across 64 games, this World Cup has everyone talking. With such a long list of contenders and so many matches to watch, there is no shortage of competition for football fans to enjoy.

As the first knock-out round of the competition begins, here are some of the matches you should keep an eye out for;

Group A: Senegal vs Netherlands

After missing out on the World Cup in 2018, the Netherlands will be motivated to reestablish itself in world football. Memphis Depay, who has 12 goals in 10 games, will be their main man, but keep an eye out for Donyell Malen, Borussia Dortmund’s young, exciting attacker. On the other hand, Senegal enters Qatar after winning the 2022 Africa Cup of Nations and boasts an abundance of talented players such as Sadio Mane of Liverpool, Edouard Mendy of Chelsea, and Kalidou Koulibaly of Napoli.

What makes this match a remarkable one is the fact that Argentina defeated Mexico in the round of 16 in 2006 and 2010. Also, Lionel Messi, 34, maybe play in his final World Cup game. Argentina has been remarkably underwhelming in major tournaments throughout his career, but Messi is performing better for the country than the club for the first time. Argentina is set to advance to the knockout stages thanks to a strong ensemble of players, including Angel Di Maria, Lautaro Martinez, Christian Romero, and Rodrigo De Paul. This game has added significance for Mexico manager Tata Martino, an Argentine who previously coached La Albiceleste.

Defending champions France have arguably the most talented squad at this World Cup, making this matchup one of the best of the group stages. A front three of Kylian Mbappe, Antoine Griezmann, and the returning Karim Benzema will be dangerous. It is possible that we will witness the first repeat winner since Brazil in 1962. Denmark is on a positive trajectory. Kasper Hjulmand’s team has impressed, reaching the Euro 2020 semifinals and winning nine of their ten World Cup qualification matches. Denmark will be no pushover for Les Blues now that Christian Eriksen has returned.

This World Cup promises to be the best yet, although African teams have never breached the semi-final stages, making it difficult to predict who might impact this year’s tournament. However, the underdogs have broken the mold in previous years, so this may well be an opportunity for Africa to do likewise.

As the official broadcast partner of the FIFA World Cup in Africa, MultiChoice is excited to bring the world’s biggest football tournament to African viewers.

DStv and GOtv subscribers can watch the tournament’s 64 games Live and in HD, with commentary options in Pidgin English, Yoruba, Hausa, and Igbo, across 4 dedicated World Cup channels.