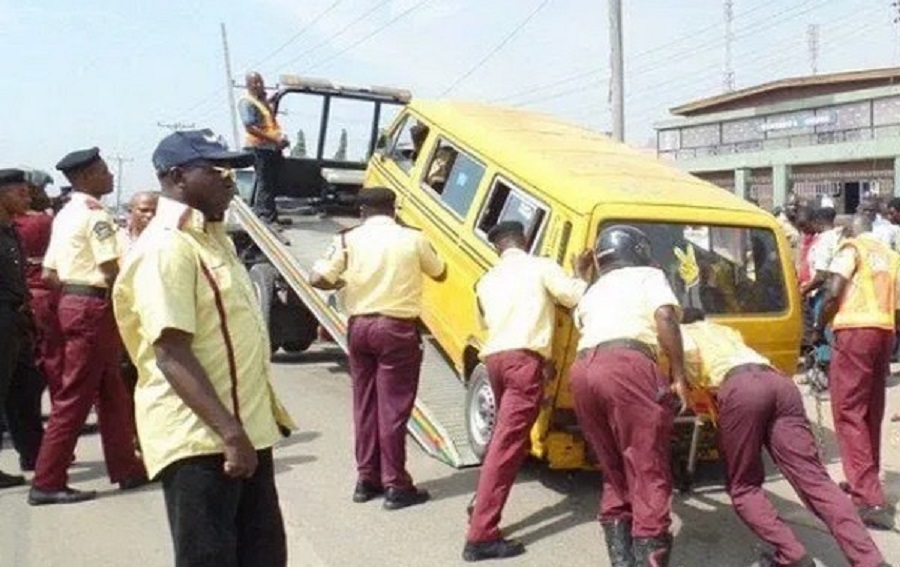 The Lagos state government has denied reports claiming it has barred men of the Lagos State Traffic Management Authority (LASTMA) from arresting erring motorists in the state.

Reports that traffic officials have been barred from arresting drivers who contravene traffic laws in the state went viral some days ago.

However, a statement released by the state Commissioner for Information and Strategy, Gbenga Omotoso, said the reports are untrue and that LASTMA officials will continue to discharge its duty of ensuring the free flow of traffic and enforcing the laws against violators of road traffic regulations.

”The motoring public is, therefore, advised to ignore the fake news trending on some social media platforms that the Governor of Lagos State, Mr. Babajide Olusola Sanwo-Olu has warned LASTMA officials not to arrest any motorist.’

The statement purported to have emanated from Mr. Governor reads: “Henceforth, no LASTMA Official should arrest any motorist, either commercial or private. The duty of LASTMA is to manage traffic and not to arrest anyone. I have heard a lot of complaints, any official that violates the rule will be severely dealt with”, which is untrue and a mere fabrication.

This fake news which has been debunked severally before it resurfaced on social media platforms, was ostensibly designed to pitch the public, especially motorists, against officials of the Lagos State Traffic Management Authority.

For the avoidance of doubt, the State Government is not contemplating the withdrawal of the power to enforce traffic law against erring motorists, as it believed that public education and enlightenment should be complemented by the enforcement of rules and regulations to ensure sanity on our roads.” the statement read in part