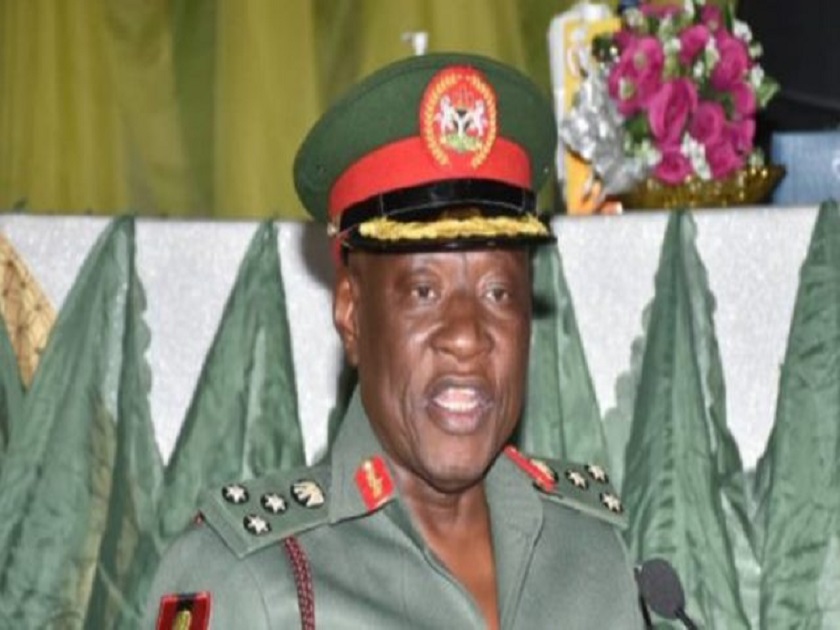 President Buhari has reportedly approved the immediate removal of Brigadier-General Muhammad Kukah Fadah, from office as the Scheme’s DG, less than six months after assuming office as the Director General of the National Youth Service Corps, NYSC.

Although the reasons for the removal have not been provided by the presidency for the sacking of Gen. Fadah, credible sources in the Villa told PRNigeria that the NYSC boss’s removal is not unconnected with the fact that Fadah has exhibited ‘glaring incompetence’ in the 6 months he has piloted the affairs of NYSC.

Meanwhile, PRNigeria gathered that the ousted NYSC Director General has been asked to hand over to the most senior civil servant in the organisation, who is to act as DG in the interim.

No official statement to this effect has been released.