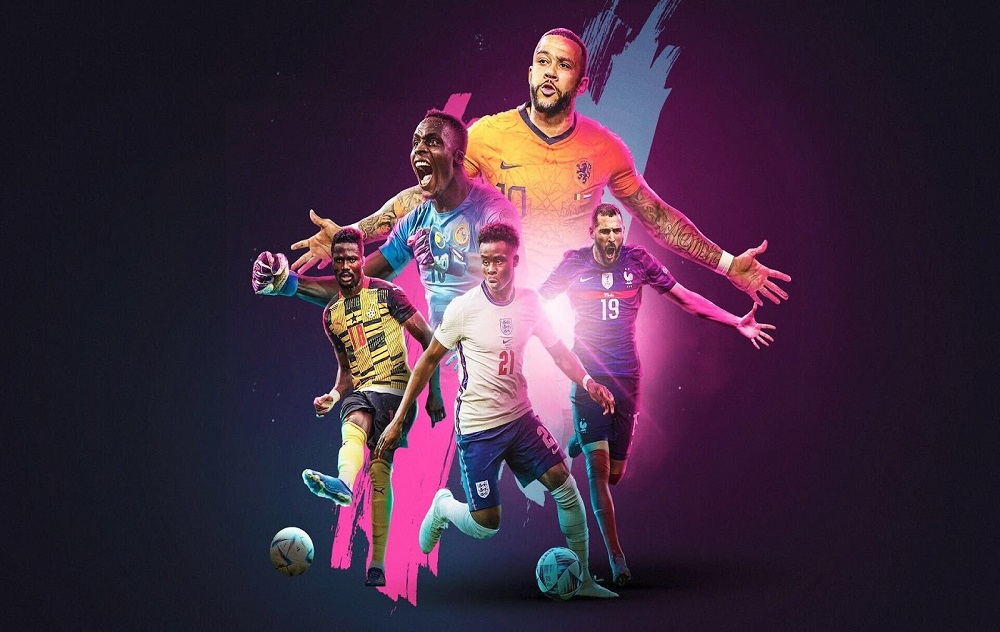 As Showmax Pro ramps up for its biggest broadcasting event yet – the FIFA World Cup Qatar, where all 64 matches will be streamed live, courtesy of SuperSport, the African streaming service has just announced a 111% year-on-year growth.

Showmax Pro is a streaming service available for subscribers in Africa that bundles the existing Showmax entertainment offering with music channels, news, and live sports streaming from SuperSport.

For the first time since the platform was launched in 2020, Showmax Pro will offer a 4K streaming experience to subscribers for the World Cup, the biggest sports tournament in the world, scheduled to start this weekend, on Sunday, November 20, 2022.

The 4K stream will have up to 50 frames per second (fps), double the standard 25 frames per second (fps). Successful 4K tests have already taken place on selected Premier League matches. Showmax made history by becoming the first streaming service in Africa to make mobile downloads possible for offline viewing and launched the lowest data streaming option in Africa last year on iOS devices, a feature that will help fans not to miss out on any of their favourite matches.

Speaking on the game’s debut, Barry Dubovsky, Chief Operating Officer of MultiChoice Connected Video said: “We’re offering our sports fans the opportunity to watch the world’s greatest sports spectacle in 4K, at an exceptional price point. This time of year is all about bringing communities together, through sport and entertainment.”

According to the recent integrated report released by MultiChoice on November 10, 2022, Showmax Pro has grown 111% year on year. Showmax’s entertainment plan is hot on its heels with paying subscribers growing 50% year on year across Africa. “This will be a significant landmark for the whole Showmax Pro team,” says Barry Dubovsky, COO of MultiChoice Connected Video.

Showmax is offering some features that will give an exciting experience to subscribers. When streaming FIFA World Cup games on Showmax Pro, subscribers will be able to pause at key moments and rewind for up to five minutes to ensure they don’t miss a second of the action before returning to live viewing.

The platform also provides a wide range of other live sports events, such as athletics, professional boxing, and the world’s biggest marathons.