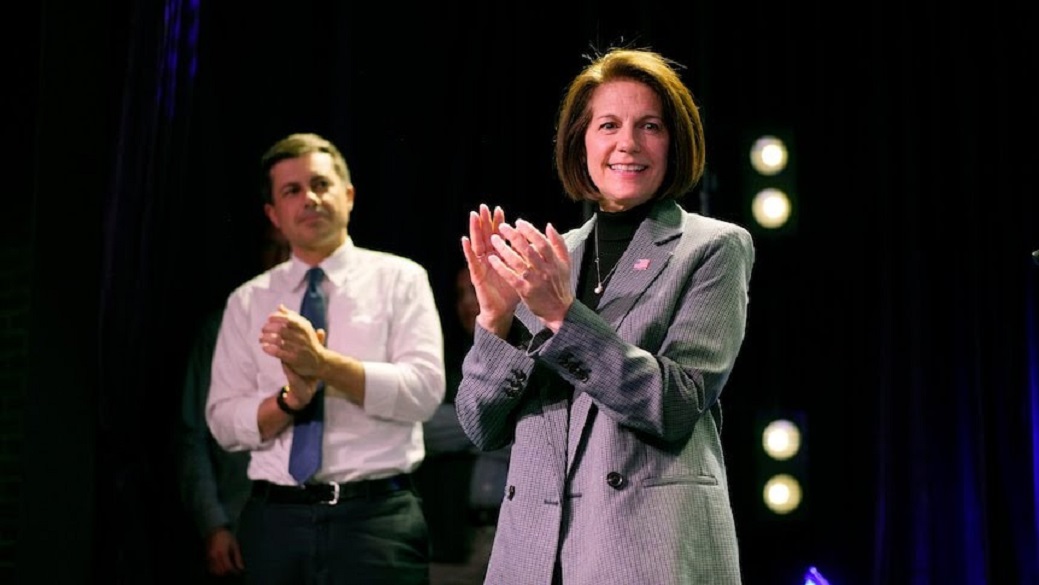 The Democratic party of the United States have secured control of the Senate, giving Joe Biden a mid-term boost as he heads into the final two years of his first term as president.

While control of the US House of Representatives is still to be decided, and a run-off election will take place to decide who claims one of Georgia’s Senate seats, the Democrats have retained a Senate majority by virtue of Vice-President Kamala Harris’s tie-breaking vote.

Speaking to reporters after AP declared Ms Cortez Masto as winner of the Nevada Senate seat, President Biden said he felt good about the election results.

“I’m looking forward to the next couple of years,” he said.

Result to impact judicial appointments
Even though Democrats are unlikely to control the House, a simple majority in the Senate will give the party the ability to approve judges picked by Mr Biden to fill positions on district courts, circuit courts and high courts.

This will also be crucial to Democrats if a seat on the US Supreme Court, which now has a 6-3 conservative majority, opens up in the final years of Biden’s term.

House Republicans, if they pull a victory on the House of Representatives, have pledged to end Biden’s policies on climate change and want to make permanent a series of 2017 tax cuts.

Republicans have also planned investigations into the activities of the Biden administration and the president’s son, Hunter, who has had business dealings with Ukraine and China.

But by retaining a simple Senate majority, Democrats will keep control over committees and investigations, as well as blocking any attempts by a Republican house to impeach Mr Biden.