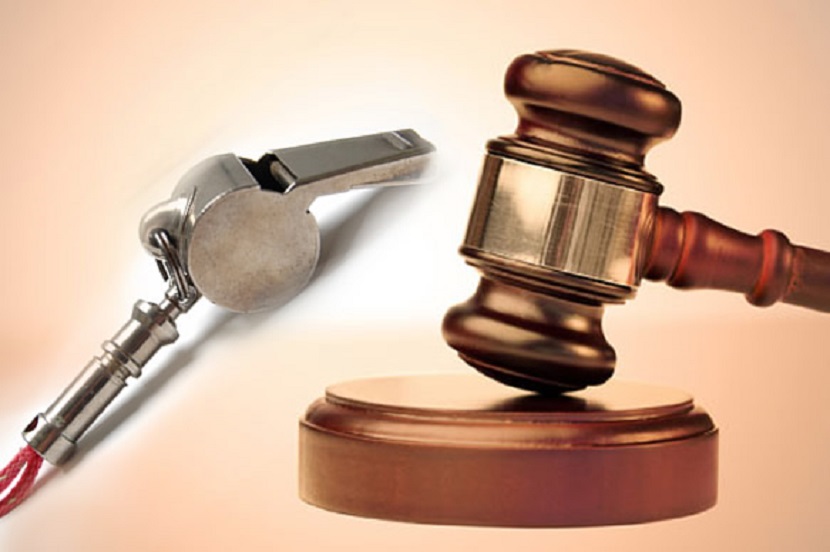 A coalition of anti-corruption Civil Society Organisations (CSOs) on Tuesday in Abuja called for the establishment of a whistle-blower protection and whistleblowing law in the country.

The group made the call at a one-day stakeholders’ meeting organised by the African Centre for Media and Information Literacy (AFRICMIL) and the Whistleblowing International Network with support from MacArthur Foundation.

Discussions at the workshop centred on the need for legal framework to protect whistle-blowers.

Mr Chido Onumah, Coordinator, AFRICMIL, said the meeting aimed at mapping out strategies that would produce advocacy tools to achieve the enactment of a whistleblowing law in Nigeria.

“It is important to realise that whistleblowing is a vital mechanism for achieving accountability and good governance.

“Whistle-blowers, like journalists, hold power to account. They play invaluable role in exposing corruption, fraud, mismanagement and other wrongdoings that threaten the society.

“In doing so, they take on high personal risks. They may be fired, sued, blacklisted, arrested, threatened or even assaulted or killed in extreme cases.

“In Nigeria today, there are many whistle blowers facing all kinds of backlashes in their offices.

“Protecting them from such punishments will promote and ease the fight against corruption, while also enhancing openness and accountability in government and in corporate workplaces.

“Citizens have a right to report wrongdoings because it is also an extension of their fundamental right of freedom of expression,’’ Onumah said.

In her contribution, Ms Liliane Mouan, Advisor on Corruption and Human Rights at Amnesty International, West Africa, said whistleblowing legislation remained an important tool in the fight against corruption.

She noted that corruption had wreaked havocs on nations and that whistleblowing legislation should be encouraged to end the menace.

In another contribution, Mr Ezenwa Nwagwu, Executive Director, “SAY NO Campaign’’, urged civil society groups to build strong coalitions that would push for whistleblowing and whistle-blower protection in West Africa.

“We need to rethink the scope as well and confront the realities when we get there.

“We need to build a formidable coalition. Coalition is hard work. People struggle to form coalitions but the coalitions are stillbirths where there are no defined objectives.

“We need to define leadership, define membership, define reason for people joining and the urgency of time must be stated,’’ Nwagwu said. (NAN)