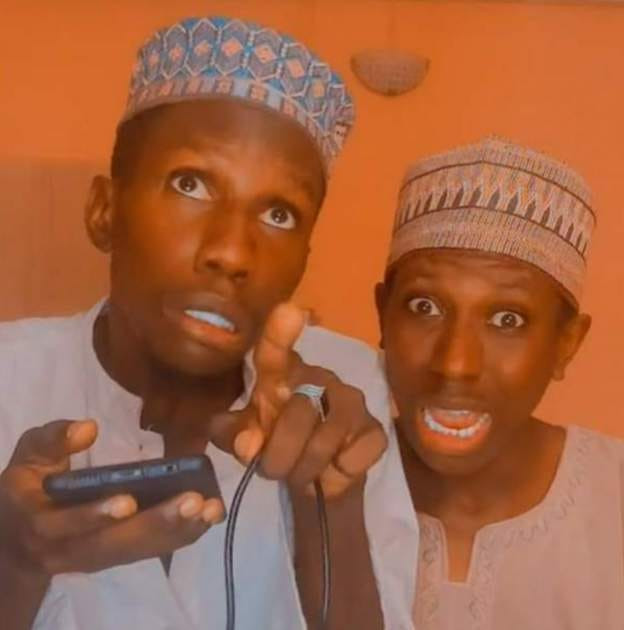 Amnesty International has condemned the court ruling on the two TikTok stars accused of defaming the character of the Kano State Governor in their skits.

TikTok skit makers, Mubarak Muhammad (Uniquepikin) and Nazifi Muhammad were arraigned before the magistrate court for allegedly defaming the character of Governor Abdullahi Ganduje in their skits.

Earlier, the two stars pleaded guilty and sought leniency from the court.

The presiding judge Aminu Gambari sentenced them to 20 lashes each and N10,000 fines. They were also ordered to sweep the court premises for one month.

The counsel of the defendants said that they accept the court’s decision and would not appeal the judgment.

Director of Amnesty International in Nigeria, Osai Ojigho, said their arrest is against the law.

He called for their immediate unconditional release.

Ojigho also accused the judge of following the orders of the state government.