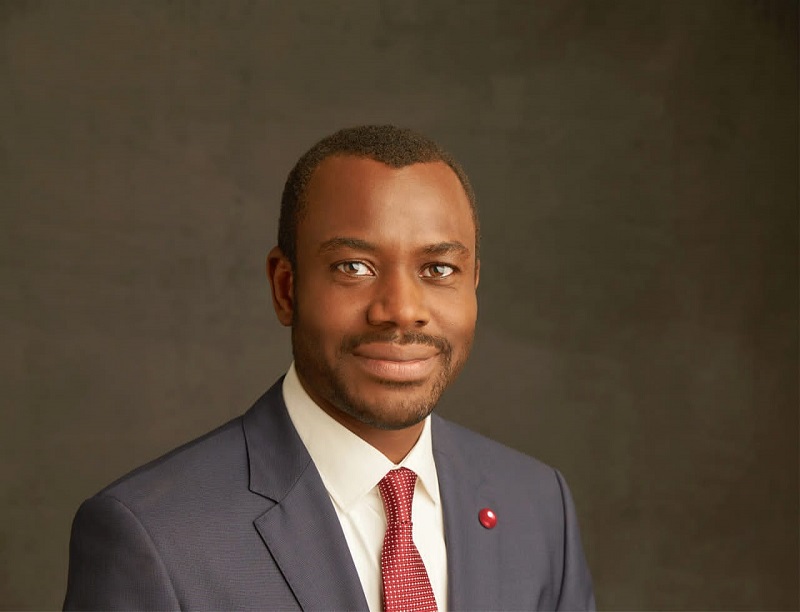 Mr. Abubakar Suleiman, Chief Executive Officer of Sterling Bank Plc, has been awarded the Special Leadership Award at the 2022 edition of the Nigerian Fintech Awards held in Lagos.

The Nigerian Fintech Awards is Nigeria’s biggest and most recognized fintech awards and is dedicated to honoring excellence in financial technologies and services companies and products.

The organizers of the awards, Financial Technology Publication (FINTECH Africa), said Mr. Suleiman was awarded because of Sterling’s innovative contributions to financial technology, which have led to the growth of the industry over the years.

The awards provide public recognition for the achievements of fintech companies and products in categories, including payments, personal finance, wealth management, fraud protection, banking, lending, regulatory and insurance tech, among others.

Sterling’s Chief Executive, who was also the keynote speaker at the awards ceremony, delivered a paper on the theme “Disruption,” saying disruption is such an impressive word, “But we forget one thing, that less than one out of every effort at disruption leads to emptiness.” He added that, “99 percent efforts at disruption either do not happen or result in personal loss.”

Suleiman observed that it is not every time that the desired results are obtained through disruption, noting that there is need to think carefully about disruption because it is a double-edged sword and there is no part of it that suggests certainty about the outcome.

The CEO said most people tend not to be comfortable with change. “There are few people that thrive in disruption because the average human being just wants things to remain the way they are,” Suleiman said.

He, therefore, advised fintechs to change their perception about disruption because there is no certainty about its likely outcome, adding that the more comfortable one is, the less he is likely to want a change.

He noted that disruptors need to appreciate the value of partnerships and distribute risks. He also advised operators in the fintech space to be sure that their partners are those they need even though they are licensed to shake the table.